Valencia may be the third largest city in Spain but it won’t necessarily be one that springs to mind when you’re trying to decide where to head on a short trip to Spanish soil.

Whilst many people will head for the likes of Barcelona and Madrid in search of a city break, Valencia is certainly an option that is worth considering – thanks in no small part to the thriving nightlife scene and its rich history.

A city that can be visited throughout the year, Valencia is particularly popular in spring and autumn, when the temperatures aren’t too high and there are various festivals and events taking place.

Peak season can get too hot for some when the sun is beating down, which is worth bearing in mind, whilst it gets noticeably cooler during the winter – albeit not so much that you wouldn’t still enjoy a break in the city.

There are plenty of things to see and do if you spend some time in the historic centre of Valencia, with the chance to take a stroll through the cobbled streets of the Old Town – Barrio del Carmen – being something you’re sure to enjoy.

Here, you can spend time exploring a wide selection of small bars and restaurants that give an insight into the traditional side of Valencia in an area packed with character.

Away from the gothic design of the buildings within the Old Town, Valencia also features many buildings that showcase the very best in modern day architecture.

The likes of the Museu de les Ciències Príncipe Felipe are standout attractions unlike anything you’ll have seen before and show how Valencia has developed through the ages.

Those who want to relax during a break in Valencia can head for the beach, with various stretches of welcoming sand being within easy reach of the city centre.

La Malvarrosa is popular because of how easily accessible it is, and also because it remains largely unspoiled by tourism. 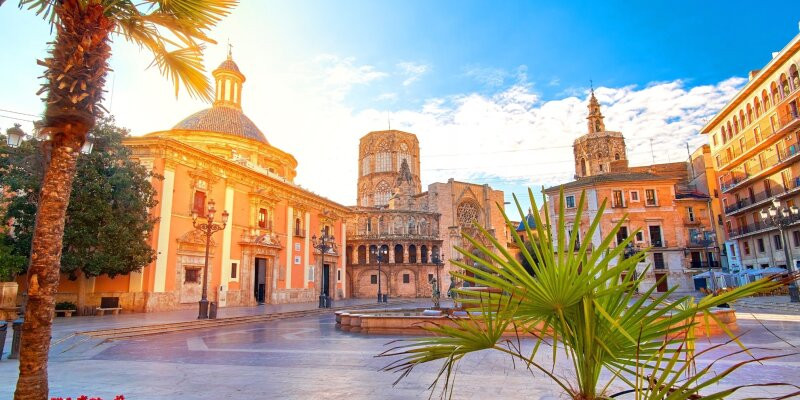 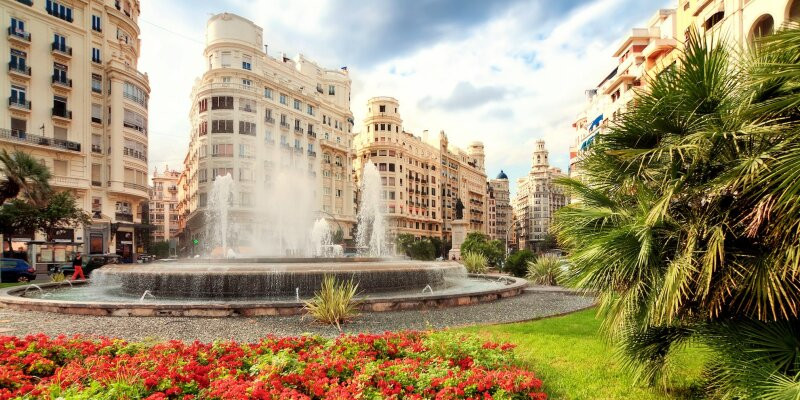 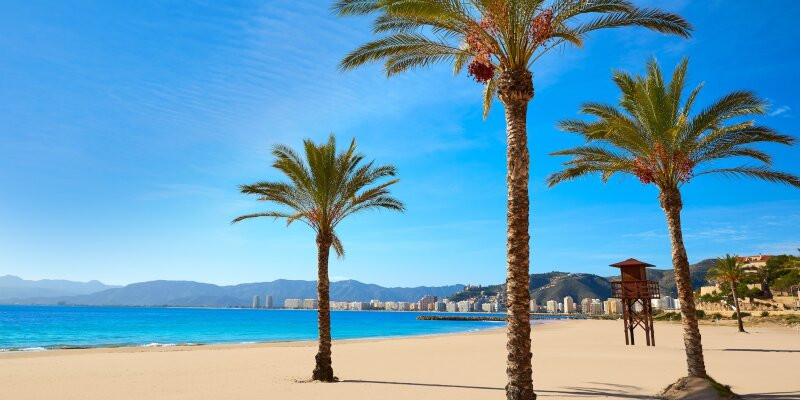 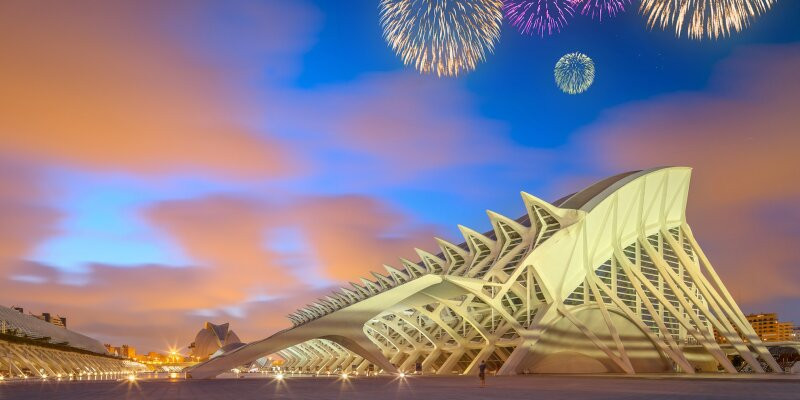 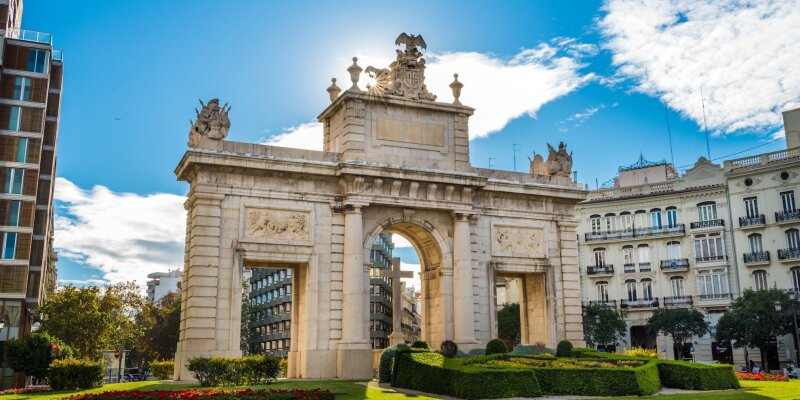 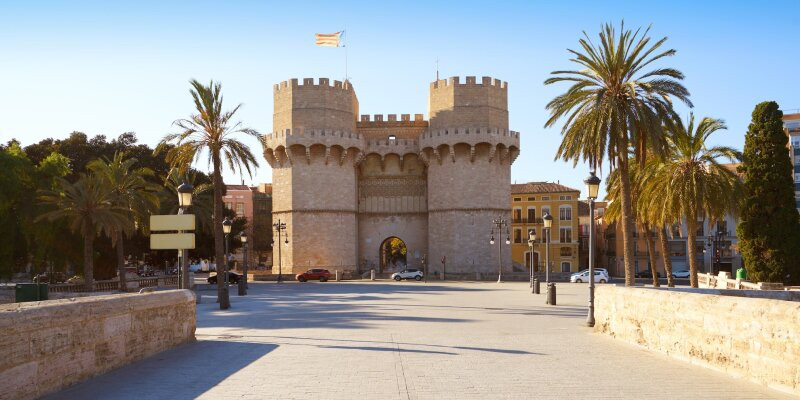 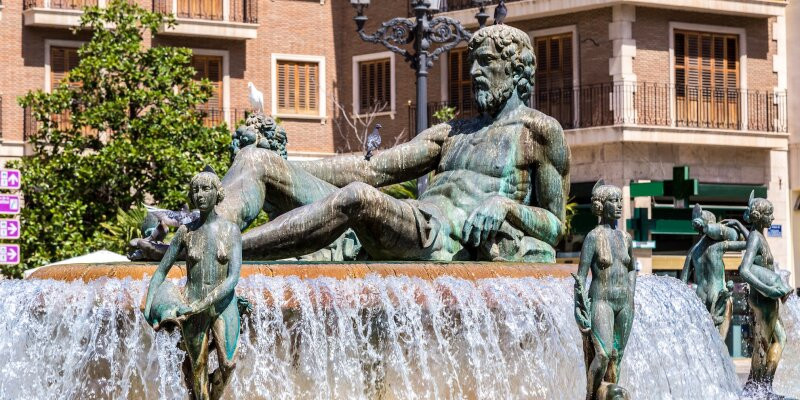 Things to do in Valencia

The Museu de les Ciències Príncipe Felipe is an interactive science museum that is located within the City of Arts and Science - one of the major attractions in Valencia. The huge museum is designed to resemble a whale skeleton and is home to various different exhibits covering a range of topics.

The Oceanographic is an oceanarium that forms part of the City of Arts and Science and is one of the largest attractions of its type anywhere in the world. Different buildings with the complex show off the environments of different areas of the world – such as the Mediterranean, the Arctic and the Wetlands. A dolphinarium and a unique underwater restaurant are also on site.

The Central Market is located in the heart of Valencia and is famed as one of the best examples of Art Nouveau design in the city. Dating back to the 1920s, the market ius home to hundreds of different stalls, many of which are selling the very best in local produce – although there are also stalls selling souvenirs. Impressive stained glass windows adorn the inside.

Valencia’s cathedral was built on the site of a former mosque and features a mixture of different architectural styles. Expect to see touches of Romanesque, Gothic and Baroque design on a visit to the cathedral, where you’ll find a museum that houses various religious artefacts.

The Turia Gardens are one of the largest urban parks in Spain and have been created in what was once the Turia river bed – before it was diverted to prevent flooding. The park winds its way through the city and is well worth exploring, either on foot or by hiring a bike.

Valencia Bioparc is a zoo within the city that has been designed to try and replicate the natural environments in which the animals within would have lived in the wild. You’ll be able to get up close to a wide range of species from around the world whilst also learning more about the various conservation projects that the park is involved with.