Travel to Greece with us

Greece sits in south-eastern Europe and has long been one of the most popular destinations for people looking to enjoy a break in the Mediterranean sun.

During the height of the tourist season, average temperatures regularly hit the high 20s, with twelve hours of sunlight during June and July and low levels of rainfall.

Even during winter, precipitation levels remain relatively low although average temperatures are only likely to reach the low to mid-teens.

Whilst many people will head for the Greek Islands to visit popular resorts on the likes of Crete and Corfu, there is plenty to attract visitors to the mainland.

That includes the busy capital Athens, the ancient city that is one of the oldest to be found anywhere in the world. Here, you can marvel at some of the most famous archeological sites anywhere in the country, such as the Acropolis and the Temple of Hephaestus.

Add into the mix the many delights of modern day Athens and it’s clear to see why the eclectic mix of attractions makes it one of the most vibrant and visited cities in Europe.

Away from the capital, travellers could explore the site of the first Olympic Games at Olympia close to the coast of the Ioanian Sea, or pay a visit to Thessaloniki to marvel at a selection of impressive Byzantine monuments; some of which are ranked as a UNESCO World Heritage site.

With ancient history, quiet sandy beaches, top class cuisine and entertainment and the opportunity to enjoy shopping at both the big name international stores and small local markets, Greece is a destination that ticks all the boxes.

Athens is a fascinating option for anyone who wants to...

Located on a private bay in Nea Moudania, Ikos Oceania Resort has an infinity pool and its own private beach area. The town centre is a 10 minute walk and the hotel run a free shut... 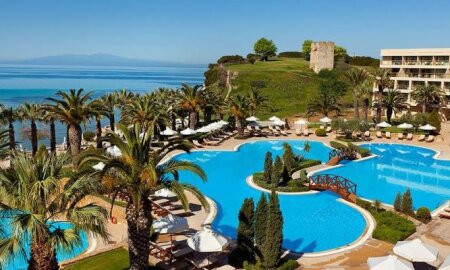 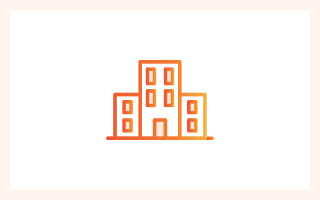 The Sani Club Hotel is located 8 minutes’ walk from its own private beach in Kassandra, Halkidiki, overlooking the Aegean Sea and Mount Olympus. In the Sani Resort area there i... 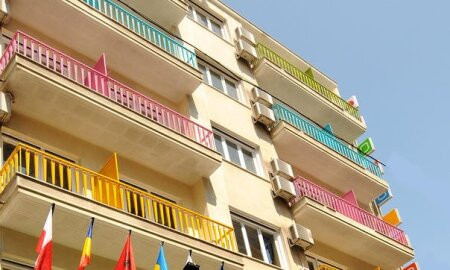 Soho Hotel is a budget friendly 2 star hotel, ideal for groups, LGBT travellers and solo travellers to use as a base for exploring all Athens has to offer. It is located in the he... 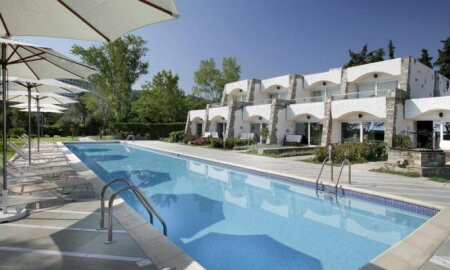 With beautiful gardens and overlooking the Toroneos Gulf, the Theophano Imperial Palace Hotel is the ideal setting for a relaxing holiday. Just steps away from Kallithea Beach this...

We don’t know about you, but one of the things th...

When you head overseas for a HOT Holiday in the sun, th...