Western Australia is the largest state in Australia and covers an area of over 2.5 million kilometres – even though it is only home to a relatively low percentage of the overall population in the land ‘Down Under’.

Most of the population lives in the southwest corner of the state in and around the state capital Perth, but there is plenty to see and do if you elect to head further afield to embrace everything that Western Australia has to offer.

No matter what time of you choose to visit Western Australia, the sheer size of the state means you’ll always be able to encounter the sunshine.

In the south around Perth, you’ll find a climate similar to that seen in the Mediterranean, with plenty of sun throughout the year and hot summers and mild winters.

By contrast, head for the north of the state and the tropical climate features distinct wet and dry seasons, whilst heading inland towards the Northern Territory will see you encounter more desert like conditions.

The first port of call for many visiting the Western Australia region will be Perth, which is one of the largest cities in mainland Australia.

Vibrant and colourful, Perth is packed with galleries and museums that help to tell the history of both the city and the state.

Perth is also home to the one of the largest inner city parks to be found anywhere in the world, offering plenty of opportunities to enjoy some peace and quiet and relax away from the busier streets.

Away from Perth, the state is home to some impressive beaches where you can do everything from simply sunbathe and top up your tan right through to take to the surf to show off your skills on a board.

Around Exmouth you can explore the marine life of shark bay and Monkey Mia, whilst Broome is the place to go if you want to explore the gorges of the Karijini National Park or marvel at the impressive King George Falls.

Should you have a desire to explore, you could even head off towards the Outback by hiring a car and hitting the famous Gibb River Road.

No matter what you want from your trip, Western Australia is sure to deliver in spades.

Kings Park is a huge park covering over 1,000 acres that sits close to the heart of Perth. With views across the Swan River and Darling Range, the park is home to impressive botanical gardens as well as an Eternal Flame that is part of the State War Memorial – which is dedicated to those men and women from Western Australia who lost their lives at war.

Located less than an hour away from Perth, Penguin Island is one of the top attractions in Western Australia. A short ferry ride away from the mainland, the island is home to the largest population of little penguins in Australia, which you can see feeding at numerous times during the day. You might also get to see rare Australian sea lions and dolphins during your visit.

The Pinnacles are a unique landform that are to be found in the desert sands of Namburg National Park near to the town of Cervantes. A special discovery centre has been opened to help explain how the limestone formations were created and to explore the biodiversity of the area, which can be access from the Indian Ocean Drive.

Listed on the UNESCO World Heritage list, Fremantle Prison was in operation from the 1850s right through to 1991 and is one of the top cultural attractions in the area. You can see what prison life was like on a special tour that includes a trip through the network of tunnels that exists below the prison.

The Fremantle Round House dates back to the early 1830s and is the oldest building still standing in Western Australia. Originally built as a gaol, the Round House has had a number of different uses through the year and is now open daily for visitors to explore. You can also enjoy seeing the cannon being fired every day.

Cable Beach is one of the most famous beaches in Western Australia and runs for more than 20km along the coast near to Broome. The beach is a great place to lie back on sun-kissed white sands but the main attraction comes in the form of a trip on camel back on an evening to take in the dramatic sight of the sun going down across the Indian Ocean.

Monkey Mia is located in the Shark Bay World Heritage Area close to the town of Denham. If you want to see dolphins during your trip to Australia then this is the place to, with the chance to interact with wild bottlenose dolphins that live in the waters. Visitors are invited to feed the animals by hand under the watchful eye of rangers from the Department of Parks and Wildlife.

The region around Margaret River is a good place to visit if you are a lover of wine, with nearly 200 wineries in the area. Cabernet Sauvignon, Shiraz, Sauvignon Blanc and Chardonnay are amongst the top varieties of wine that are produced and which you might want to sample.

The Bungle Bungles are a unique collection of beehive shaped towers made up of sandstone and various other rocks that are located near to Kimberly towards the north of Western Australia. Part of the Purnululu National Park, the Bungle Bungles are one of the most unique natural sites in the state and look particularly impressive when viewed from above on a helicopter trip.

The Karijini National Park is home to some of the most dramatic natural landscapes in Western Australia, with huge gorges, rock pools filled with crystal clear water, stunning waterfalls and tunnels carved from marble rock. Around two hours from Newman, the park features a range of impressive walking trails and is one of those destinations you’d be well advised to visit. 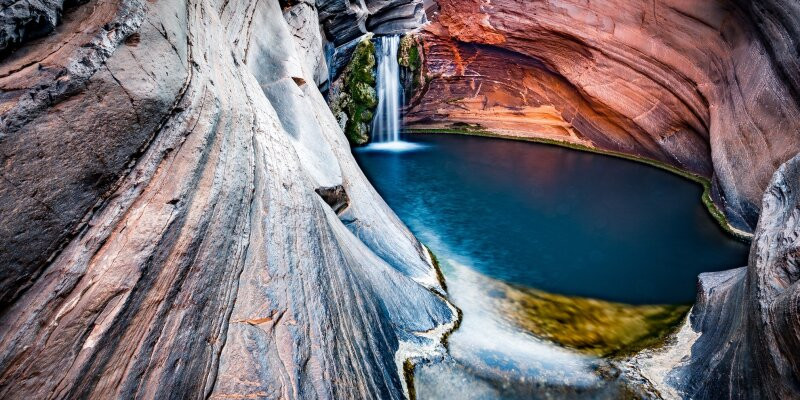 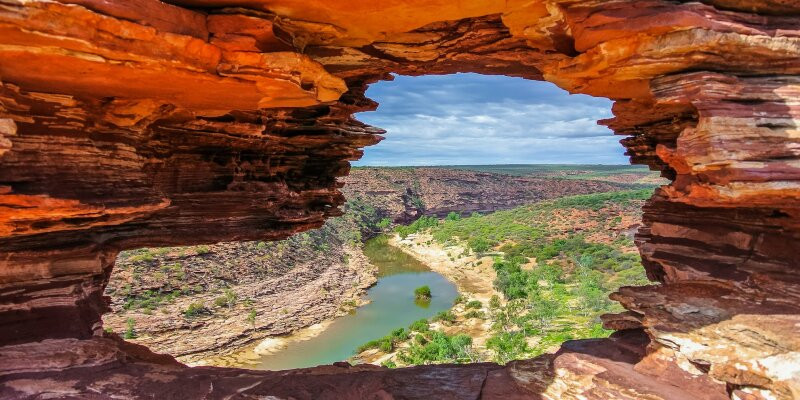 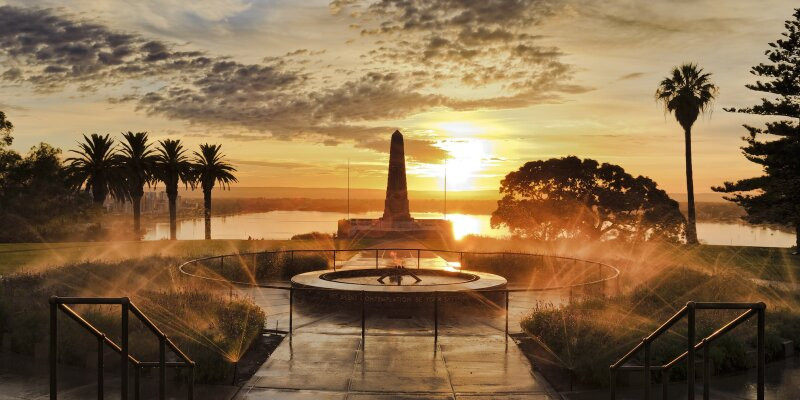 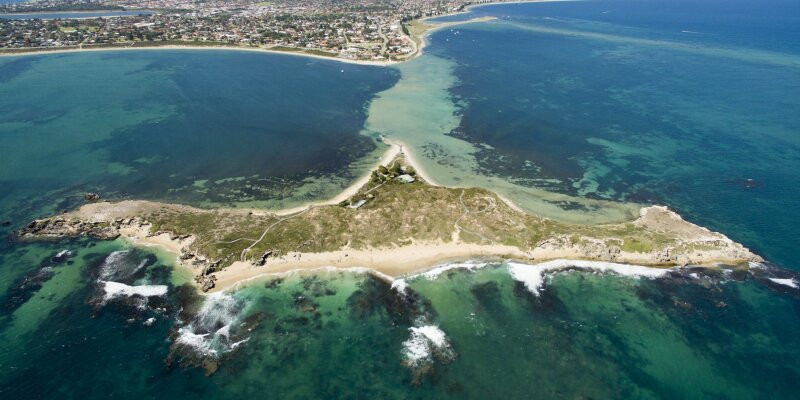 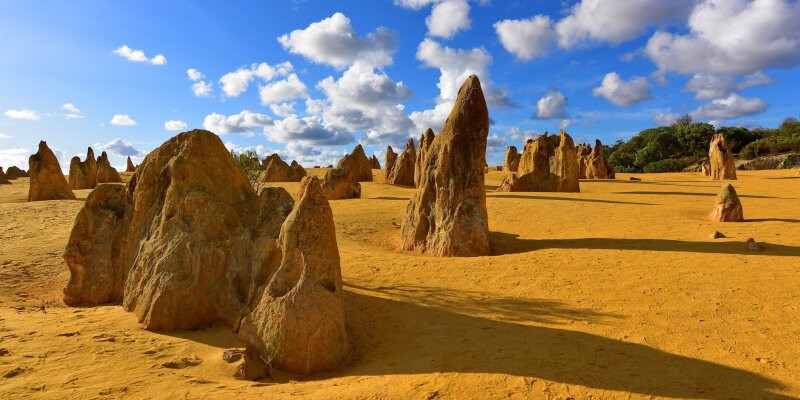 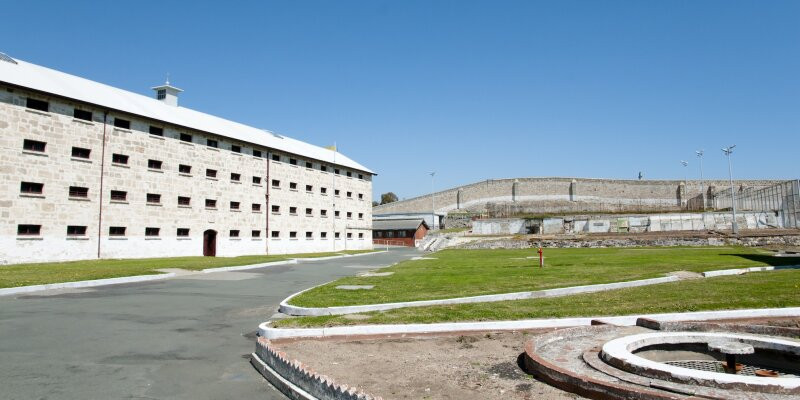 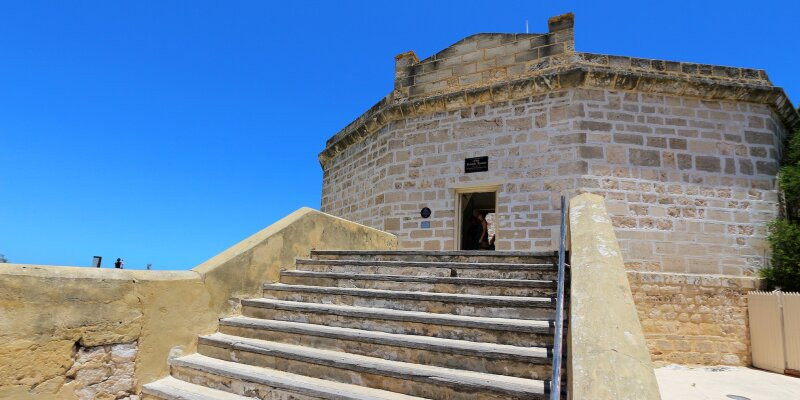 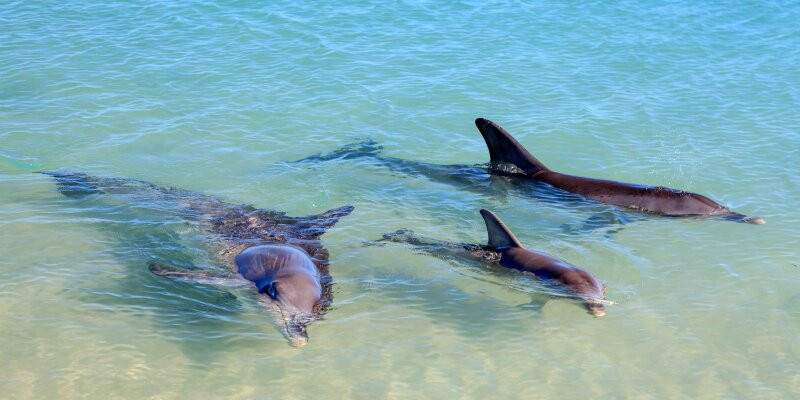 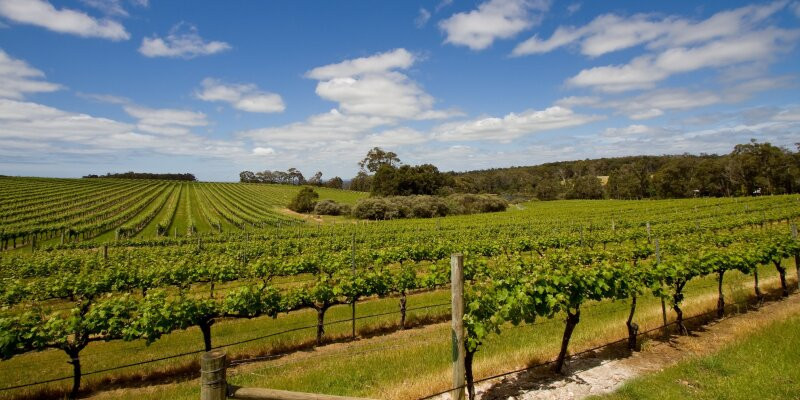 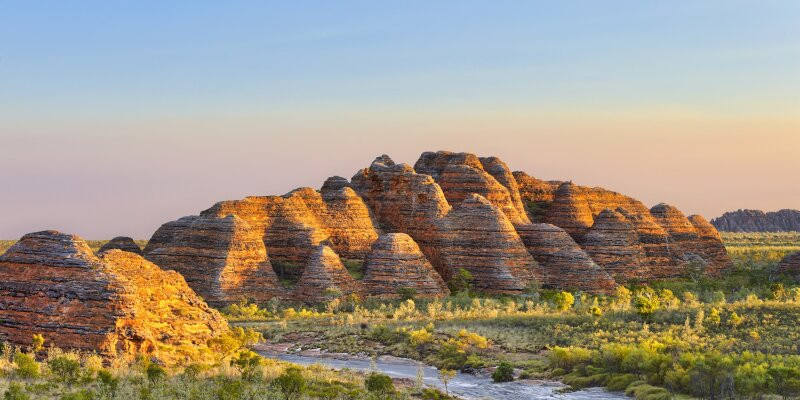