If you want to explore the traditional side of Cuba, then the city of Trinidad provides a fascinating option for a HOT Holiday in the sun.

Situated on the southern coast around four hours away from the capital city Havana, Trinidad is often referred to as an ‘outdoor museum’ that is a world away from some of the more modern beach-based resorts that are popular with overseas visitors.

That’s largely because the city is one that has stood still over time, although not in the same way that the likes of Havana were held back by the US trade embargoes.

Instead, Trinidad simply hasn’t moved on from the days when the money generated by the nearby sugar plantations resulted in the building of numerous impressive mansions in the surrounding areas during the 1800s.

Many of those colonial style buildings are still standing to this day, with the colourful structures being some of the best examples of Spanish, French and Italian design anywhere in the Caribbean.

The cobbled streets of Trinidad are also home to numerous museums and churches, whilst you can expect to hear plenty of traditional music floating along on the wind as you walk around.

Those who elect to head for Trinidad for their holiday on Cuban soil will be able to benefit from the same favourable weather conditions found across the island, although with less of a sea breeze you can expect to see temperatures running slightly higher than other tourist destinations. 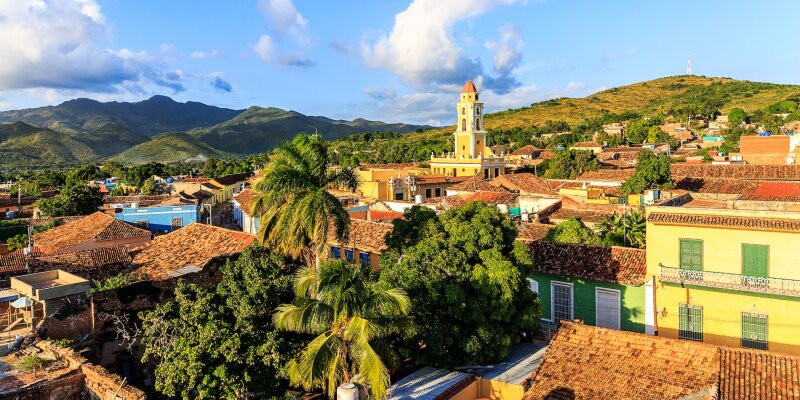 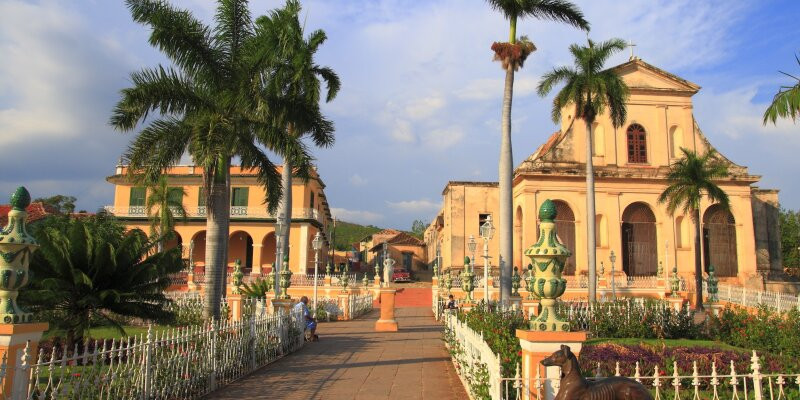 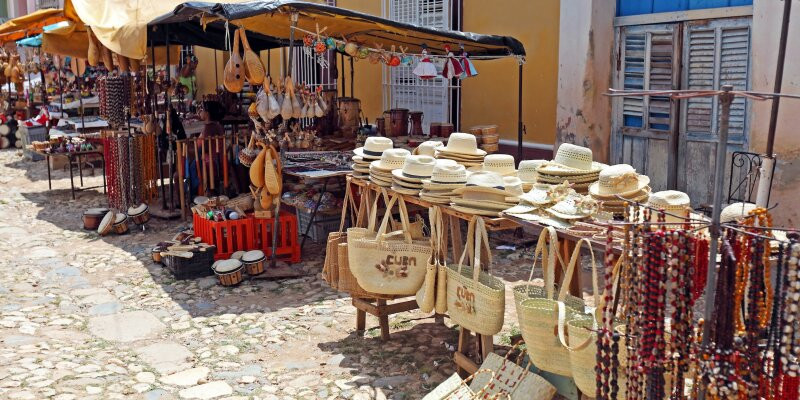 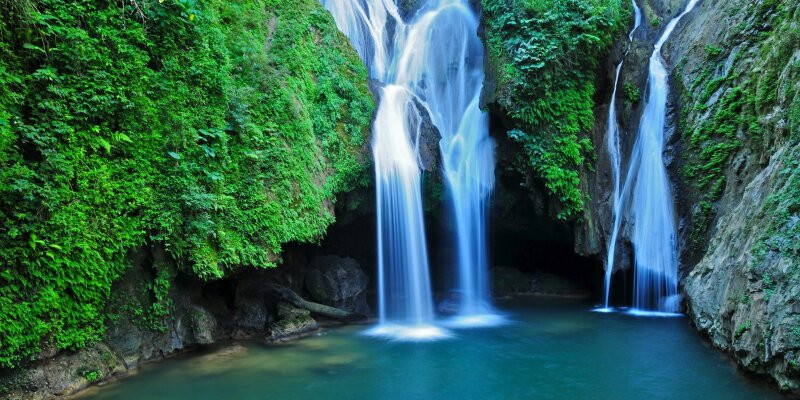 Things to do in Trinidad

The Valley of the Sugar Mills is a series of valleys located near to Trinidad and were at the centre of the sugar industry in the 18th and 19th centuries. Part of the UNESCO World Heritage Site that also covers Trinidad itself, the valleys were home to some 70 different sugar mills, many of which can still be seen to this day. Some remain pretty much intact whilst others are little more than ruins.

If you want to head for the beach, then a trip to Playa Ancón should tick the boxes. Located around 12km south of Trinidad, the stretch of white sand is regarded as one of the best on the south coast and is the perfect place to relax under the sun whilst admiring impressive views out over the ocean. A marina provides somewhere to catch a boat trip out to sea.

The Escambray Mountain range sits to the north of Trinidad near to the Valle de los Ingenios and is a stunning destination to head for if you want to go hiking through the countryside or wish to explore scenic waterfalls and woodland.

The main museum in Trinidad is located in an impressive mansion near to Playa Mayor and helps to tell the story of the area both in and around the city. A trip to the tower to take in views across Trinidad is almost worth the entrance fee alone.

Plaza Mayor is the main square in the heart of Trinidad and the centre of everything that is going on in the city. There are plenty of bars and restaurants nearby, and there’s a good chance of being able to catch some live music on an open air stage.

Trinidad is home to a number of impressive churches, many of which are located around Plaza Mayor. The Church of the Holy Trinity, the Church is the House of the Conspirators and the Church of St Francis are just three to consider visiting.