Whilst there might be plenty to do on mainland Australia, there is also huge appeal when it comes to taking a trip across the Bass Strait to pay a visit to Tasmania.

The island state is around 150 miles off the coast of Victoria and is often referred to as Australia’s greenest corner thanks to the various national parks and the diverse vegetation that awaits visitors.

As with other areas of Australia, there isn’t really a bad time to visit Tasmania, although the warmest weather is to be found during the summer months from December through to February. Things cool off during spring and autumn, whilst winter brings with it the chance of some snow to create a magical break away from home.

One of the first places many people will head for on a break in Tasmania is the state capital Hobart, which sits towards the south of the island and is the second oldest state capital in Australia.

The vibrant city is packed with history and culture, with the Tasmanian Museum and Art Gallery and the cafes around Salamanca Place being worthy of a visit. Nearby, a trip to the summit of Mount Wellington or a visit to the Mount Field National Park is something that you’re sure to enjoy.

With easy reach of Hobart you’ll also find the small town of Port Arthur, which is one of the most historical sites to be found anywhere in Australia; the old penal colony that dates back to the 1830s.

Head for the north side of the island and the second city of Launceston acts as the gateway to Tasmania’s highlands as well as the wineries that produce some of Australia’s popular wines.

As with Hobart, Launceston is one of Australia’s oldest cities - dating back to the early 1800s when Europeans who had arrived on the island decided to settle. In fact, the city is named after a small town in Cornwall, with some of the older buildings within Launceston reflecting the historical origins.

Outside the two major cities, you’ll be able to embrace the natural beauty of Tasmania as you explore rugged forests, marvel at stunningly beautiful waterfalls, take in the views from towering cliffs and climb high to mountain peaks.

It’s a state that has been left largely untouched and with many areas being protected, is somewhere where you can fully embrace the opportunity to get close to nature.

Despite the small size of the state compared to other areas of Australia, Tasmania packs a real punch and is certainly somewhere that you should consider if planning a dream trip Down Under.

Towering over Hobart, Mount Wellington is far from the highest peak in Tasmania but is one of the most well known – thanks in no small part to its proximity to the capital. A series of walking trails are available for those who want to take a stroll up the mountain side, whilst there are also mountain bike tracks and the chance to take a ride on horseback. An observation shelter at the summit offers impressive views back across Hobart.

Mount Field National Park sits around 60km away from Hobart and is one of the oldest national parks on the island. Rich in flora and fauna, the park is home to a number of stunning waterfalls - including the famous Russell Falls - that can be explored on hiking trips, whilst skiing is available during winter when the snow falls in the areas around Lake Dobson.

Salamanca Place is a suburb of Hobart that was once home to warehouses for goods being brought into the port. The sandstone buildings have since been converted into restaurants, galleries, bars and shops that have led to Salamanca Place becoming of the most popular areas of the city for both locals and visitors alike.

Located in Hobart, the Royal Tasmanian Botanical Gardens date back to 1818 and are home to huge array of historic plants as well as the only Subantarctic Plant House in the world – home to plants collected from Macquarie Island. There is also a gallery onsite displaying artwork from locals, as well as a restaurant.

Part of the Cradle Mountain-Lake St Clair National Park, Cradle Mountain is one of the main tourist areas in Tasmania and is popular with those who want to go hiking amongst some of the best scenery on the island. You can spend a day trying to make it to the summit or simply take in the views of the mountain from the surrounding valleys. Various walking trails can be found around the mountain, whilst the park is home to the Overland Track – which runs for more than 50 miles through the countryside.

Situated on the east coast, Freycinet National Park is one of the most naturally beautiful areas of Tasmania and is known for its dramatic granite peaks and stunning coastline. You can find yourself strolling through the bush one moment and the next, you’ll be walking along pristine beaches – with Wineglass Bay being one you’ll certainly want to visit if you want to embrace the beauty of Tasmania’s coastal areas.

The Tamar Valley is the place to go on Tasmania if you are a lover of wine, with the area round the Tamar River being home to a range of different vineyards – many of which offer the chance to sample the produce.

One of the most famous places in Tasmania, Port Arthur is located on the Tasman Peninsula to the south of Hobart. The site was once home to a penal colony that housed some of the most dangerous convicted British criminals who had been taken to Australian shores. Whilst the prison was closed in the late 1870s, the remains are now part of the UNESCO World Heritage-listed Australian Convict Sites – which is made up eleven such sites across Australia. You could also visit the Coal Mines Historic site where prisoners would be put to work.

Think of Tasmania and there is one animal that might spring to mind straight away. You can meet the endangered Tasmanian Devil at the Tasmanian Devil Conservation Park on the Tasman Peninsula, where you’ll also be able to get close to – and feed - kangaroos, take in a free-flight bird show and stroll through native botanic gardens. Devil feedings take place throughout the day.

Symmons Plains is a race track located near to Launceston which hosts various events throughout the year – including Tasmania’s round of the Australian Supercar Championship. Whilst you can try and catch an event whilst visiting the island, you might fancy taking to the track yourself on one of the various driving days that are held during the year. 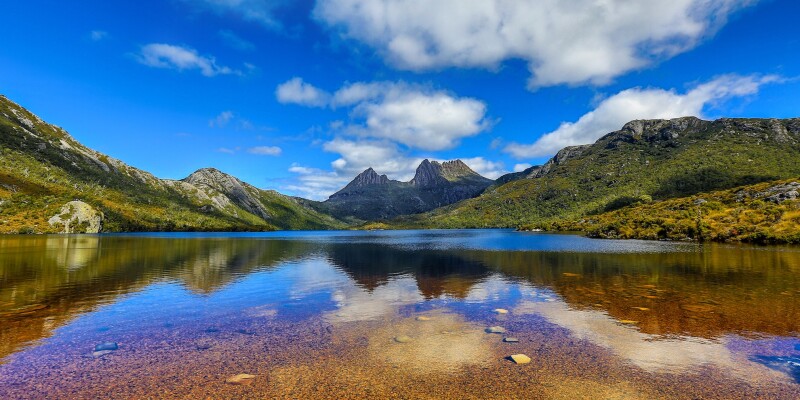 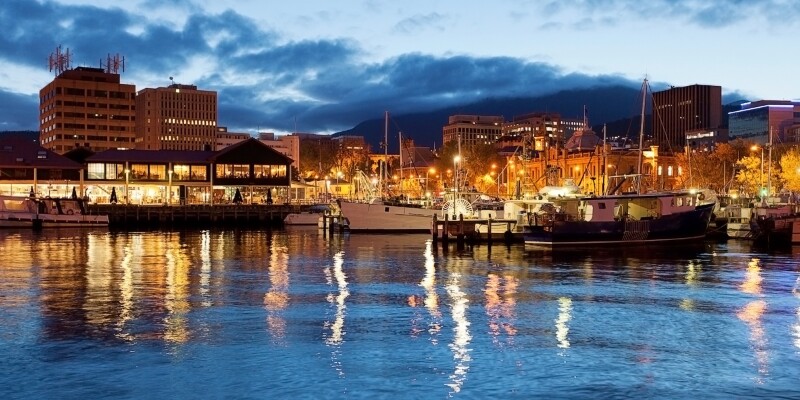 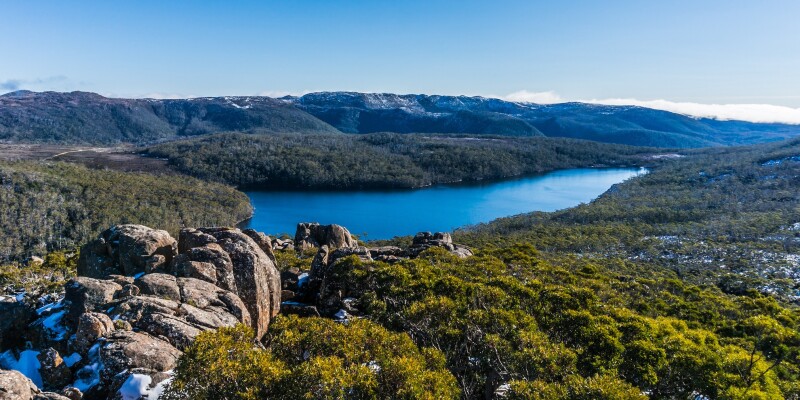 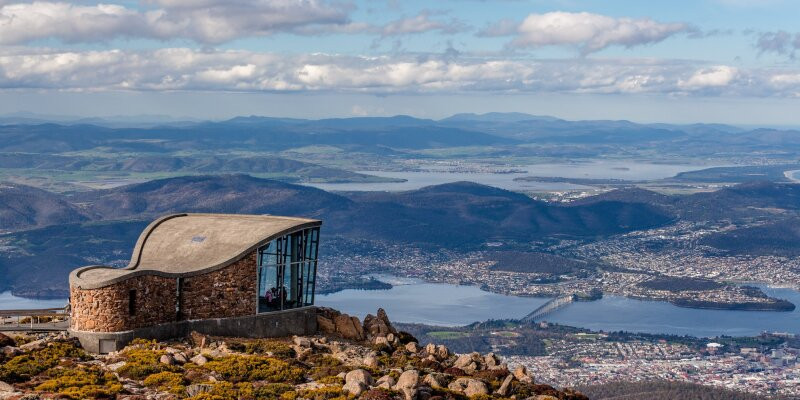 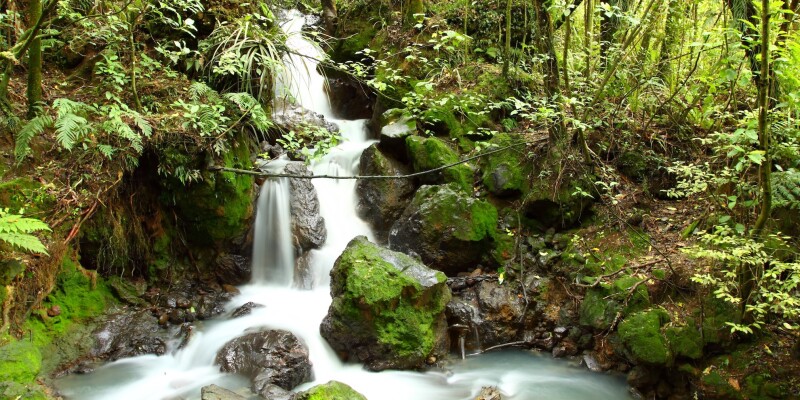 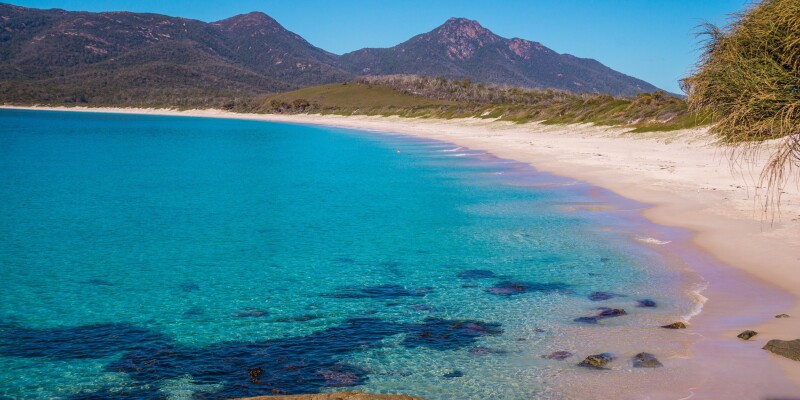 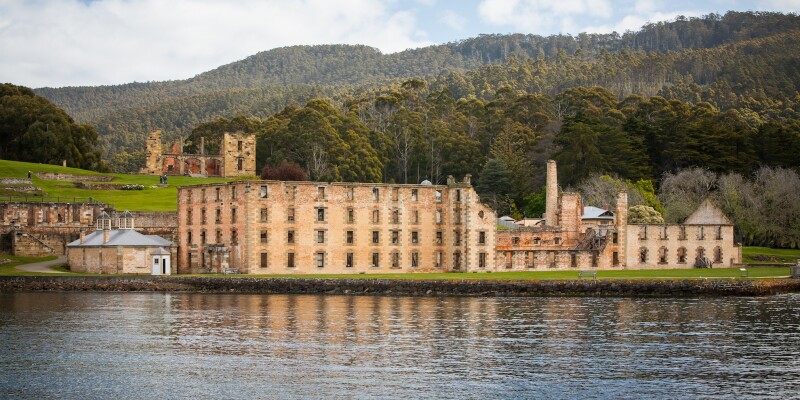 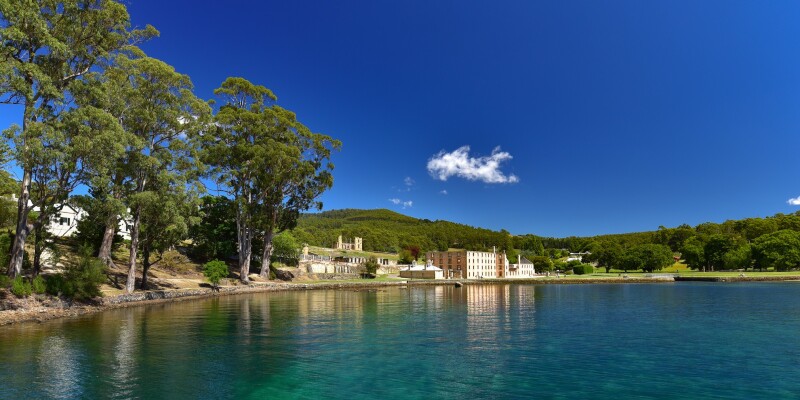 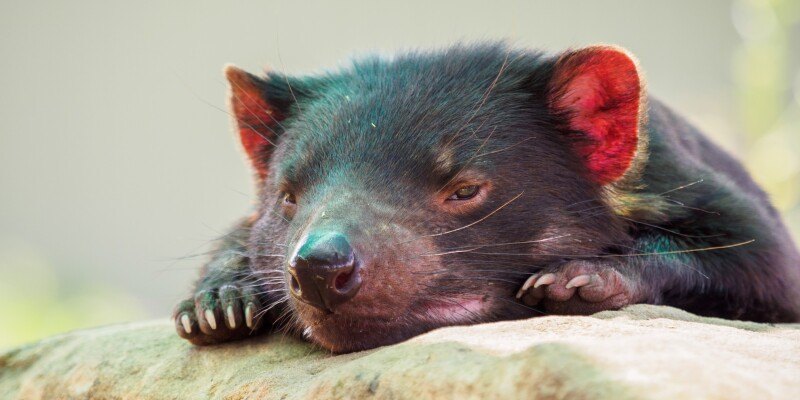 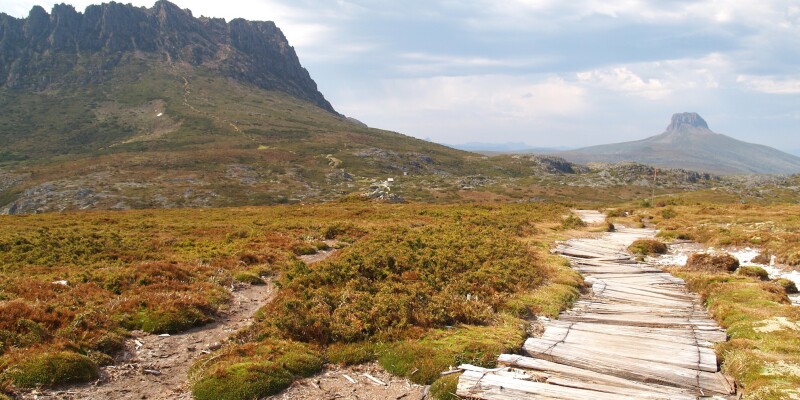