There’s a very good chance that when considering the options for a city break, Russia isn’t a destination that features highly on your list.

In fact, there’s a chance that Russia might not cross your mind at all – in which case you are missing out on the opportunity to explore one of the great European cities.

Siting on the fringes of the Baltic Sea, St Petersburg is a city of stunning beauty and is home to a huge array of historical buildings that reflect the grandeur of years gone by; when Russia’s imperial leaders wanted to show off their status to the world.

Grand Palaces, impressive cathedrals and stunning cathedrals are all features of a city that has sometimes been dubbed as the ‘Cultural Capital’ of Russia – and which has been granted UNESCO World Heritage Site status.

As with many cities, St Petersburg is a destination that can be visited at any time of the year but the middle of summer is particularly special thanks to the fact that the sun barely sets.

It gives you more time to embrace everything that the city has to offer although at the same time, visit in the middle of winter when the evenings are dark, the snow is falling and the temperatures have dropped and St Petersburg won’t be any less appealing.

Whilst in the city, you could elect to take a cruise along the network of canals that wouldn’t look out of place in Venice, marvel at the work of some of the great artists in the Hermitage or head for the opera in one of the world’s most famous theatres; the Mariinsky.

There are also plenty of opportunities to explore Russian cuisine, to hit the shops in search of souvenirs or to enjoy a good night out – invariably with some Russian vodka involved…

If you want a city experience like no other and have a desire to break away from the norm in search of something different, then you won’t regret giving St Petersburg a chance.

It should be noted that if visiting St Petersburg, you will require a visa and it is recommended to carry documents with you at all times. 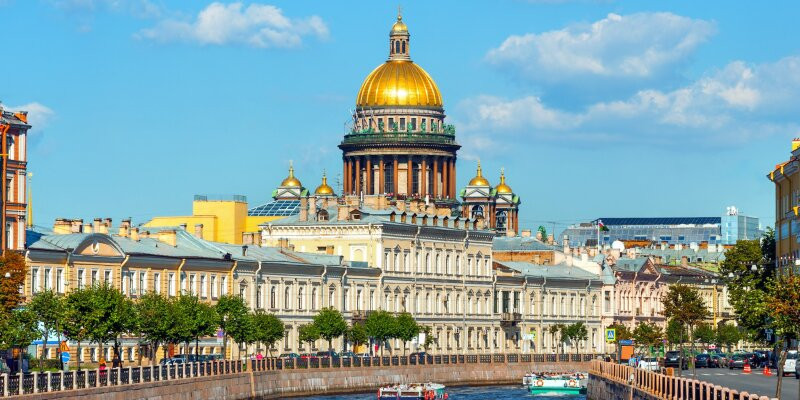 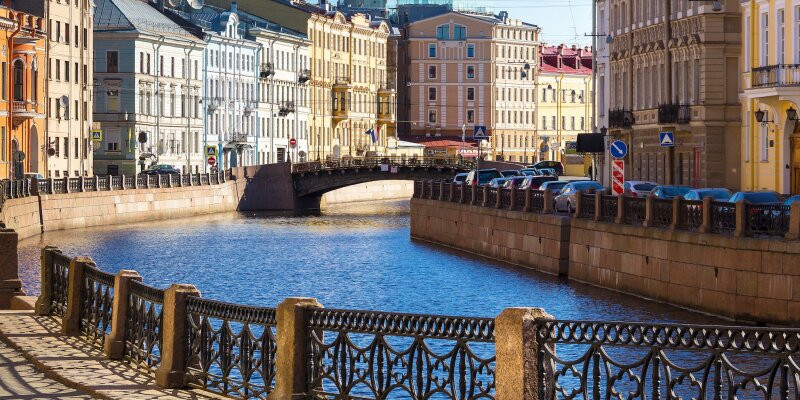 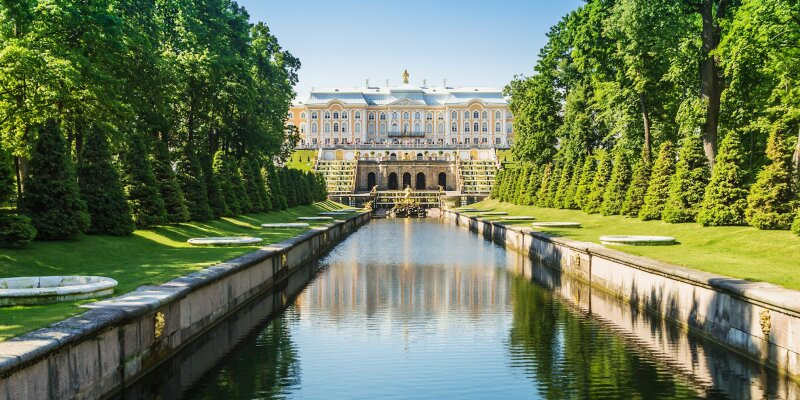 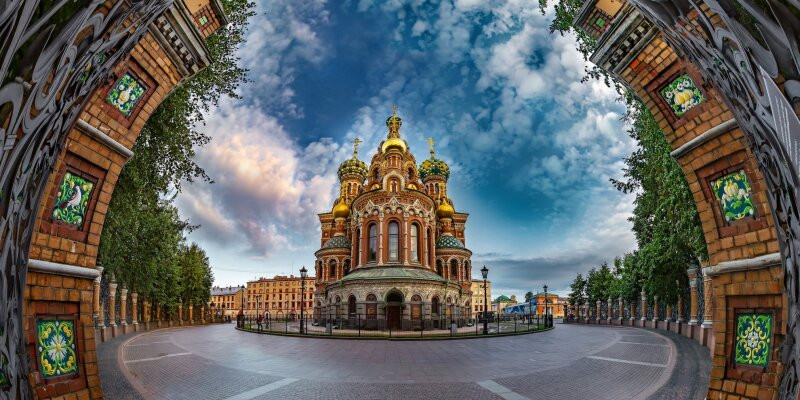 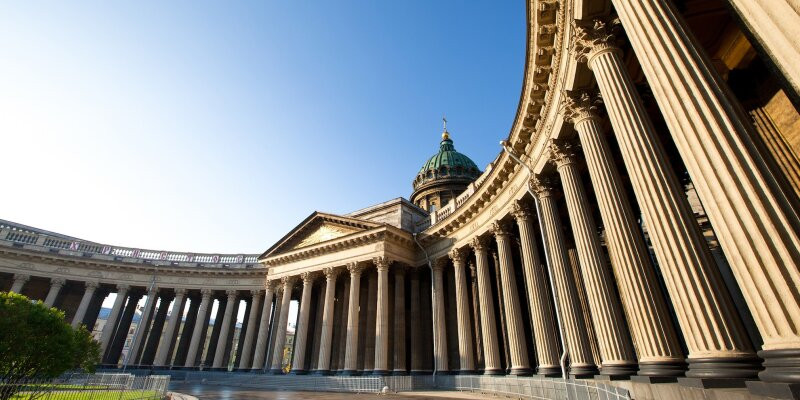 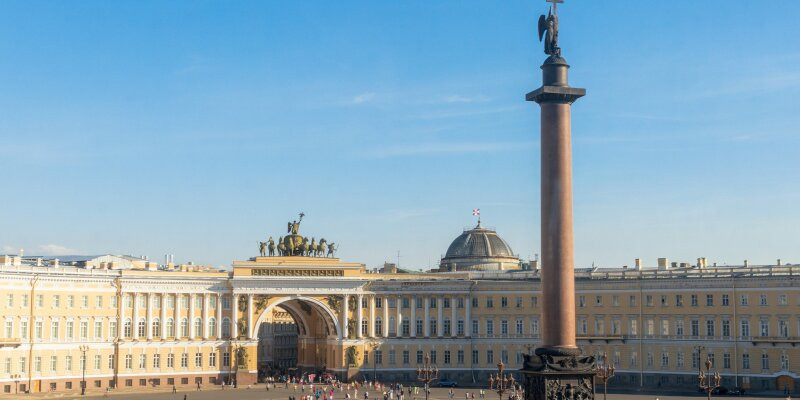 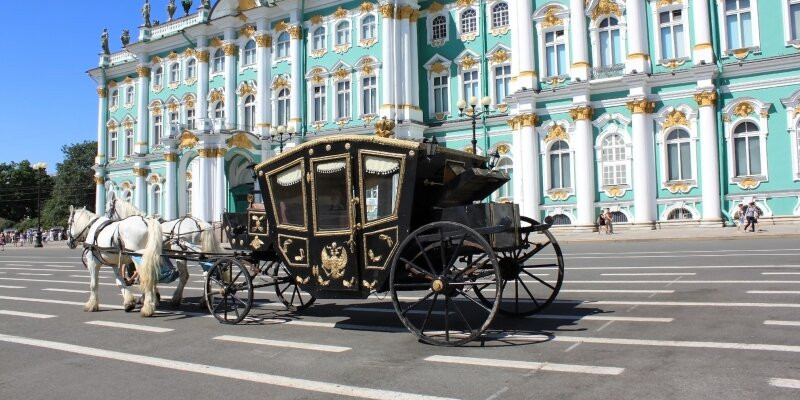 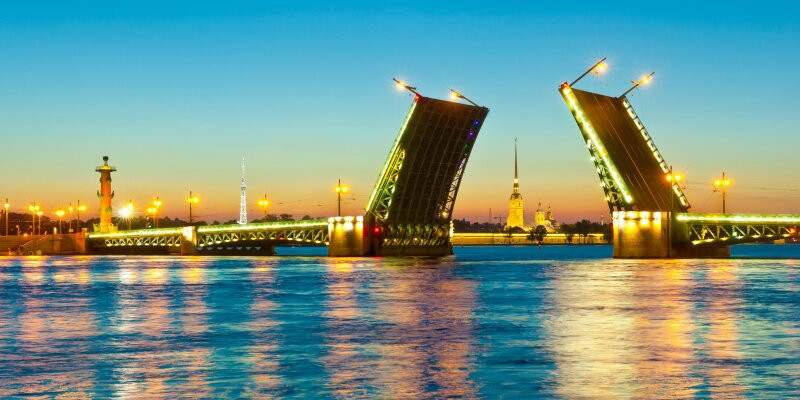 Things to do in St Petersburg

The Hermitage is one of the largest museums covering art and culture in the world and is one of the major attractions of the city of St Petersburg. Dating back to the 1700s, the museum is spread across six buildings including the Winter Palace – which was once the residence of the Russian monarchy. Works from Leonardo da Vinci, Vincent van Gogh, Claude Monet and Paul Gaugin are amongst those on display.

The Peterhof Palace isn’t just one building but actually a series of palaces that date back to the time of Peter the Great. The Grand Palace is the most famous of the various buildings within the complex and is home to many impressive works of art – including a collection of paintings depicting the Battle of Chesma. Around the palace there are also numerous gardens whilst the fountains of the Grand Cascade as one of the most recognisable sites within St Petersburg.

Church of the Saviour on Spilled Blood

The Church of the Saviour on Spilled Blood is a Russian Orthodox church that has become one of the landmark buildings within St Petersburg. The church is famous for housing Russia’s largest collection of mosaics and also for the architectural design that is unlike any of the other churches within the city.

Nevsky Prospekt is the main street that runs through the heart of St Petersburg and is a great place to start your time in the city. Its where you’ll find the main shopping and dining areas whilst there are cathedrals, libraries and various statues also to be found nearby.

For some, the Mariinsky Theatre is an attraction in itself on a visit to St Petersburg but if you want the ultimate experience then you can book to see a show. Be warned however that if you are planning to experience ballet or opera during your time in the city, you are best off booking well in advance.

The Peter and Paul Fortress is the fortress on which modern day St Petersburg grew. Visit the fortress today and you can explore a former prison and a number of different exhibits whilst also taking in impressive views from the old fortress walls.

Russian cuisine might not be the most famous around the world but you’d be well advised to give it a try during your time in St Petersburg. There are plenty of places in which you can sample traditional fare like Shchi, Shuba or Pelmeni but if that doesn’t tickle your tastebuds then fear not – there is no shortage of international options where you can play it safe with food you already know.