The second largest state in Australia, Queensland is located to the north-east of the country and is one of the most visited areas with overseas visitors who are looking to enjoy the best that the land down under has to offer.

Queensland is a state where you can embrace some of the most stunning landscapes to be found anywhere in Australia, particularly in coastal regions where you will be able to pay a visit to one of the world’s truly great natural wonders.

As with other Australian states, the best time to visit Queensland will largely be determined by where in the state you want to go.

On the whole, there are distinct seasons that feature relatively hot summers and cooler winters, with the chance of encountering some rain during the humid summer months – with greater chance the further north you go.

Whilst that means you might want to consider visiting during the winter months and into spring, the fact that Queensland is often referred to as the Sunshine State provides an indication that the overall levels of rain aren’t something you will want to be overly concerned with.

As is the case with other areas of Australia, Queensland is so vast that you’ll be left somewhat spoiled for choice when it comes to things to see and do.

Should you want to head for the city then you might elect to pay a visit to Brisbane – a destination that doesn’t often spring to mind for an Australian adventure but which is certainly worth exploring.

Vibrant and cosmopolitan, the city houses various museums and galleries as well as plenty of dining and entertainment options, whilst one of Australia’s top nature attractions can be found north of the city for those heading north to explore the Sunshine Coast.

If starting from the north, then Cairns is great for anyone with a love of nature, with various attractions accessible within a few houses from the city.

The Daintree Rainforest for one is around two hours to the north, whilst Cairns is referred to as the Gateway to the Great Barrier Reef – given it is often used a starting point for people who want to explore one of the great natural wonders of the world.

Take to the water on a trip out to the reef and you can go diving and snorkelling to marvel at the marine life or, if you prefer to stay dry, can board a glass bottomed boat that will allow you to take in the stunning beauty of the reef without getting your feet wet.

The Barrier Reef is far from the only coastal attraction however, with the 74 islands that make up the Whitsundays being home to some of the most picturesque landscapes to be found anywhere in Australia.

When it comes to a top quality holiday Down Under, Queensland is hard to beat.

Australia Zoo is one of the top wildlife parks in Australia and became famous around the world thanks to the TV show The Crocodile Hunter with the late Steve Irwin. Situated near to Beerwah, the zoo is one of Queensland’s top visitor attractions and is home to more than 1,000 animals. The award-winning zoo is involved in a range of education and conservation programmes and plays host to various shows on a daily basis.

If there is one thing that draws people to Queensland then it is probably the Great Barrier Reef. Running for well over 2,000km along the coast, the Great Barrier Reef is the largest coral reef system in the world and is regarded as one of its true natural wonders. Diving and snorkelling is understandably popular for those who want to explore the reefs, with glass bottomed boat trips also being popular. The various islands that are found along the reef are also worth exploring to get close to nature.

The Whitsunday Islands are located off the central coast of Queensland and are hugely popular with visitors who want to embrace their scenic beauty. Various walking trails are available on the different islands where you can stroll through the unspoiled landscapes, whilst Whitehaven Beach on Whitsunday Island itself is one of the most stunning stretches of sand to be found anywhere in Australia.

Surfers Paradise is one of the top destinations for visitors to Queensland’s Gold Coast and is the place to go if you are looking for entertainment. As well as an impressive stretch of beach, there are plenty of restaurants and bars throughout the area as well as large shopping precincts where you can check out the bargains available to take back home. Surfers Paradise plays host to various festivals and events throughout the year, including the Paradise Festivals, Schoolies Week and the annual Gold Coast 600 Supercars race meeting.

The Kuranda Scenic Railway is a tourist railway that runs from Cairns up to Kuranda, and which offers a unique way in which to explore some of North Queensland’s stunning forest landscapes. Expect to see rugged mountains, towering waterfalls and deep ravines during the course of your trip as you climb through the rainforest, with a range of activities awaiting you on your arrival.

The Skyway Rainforest Cableway provides another fascinating way in which to embrace the rainforest areas towards the north of Queensland and runs for 7.5km above the Barron Gorge National Park. The trip heads from Smithfield to Kuranda and includes a number of stops where you can take a walk on specially constructed boardwalks through the forest.

One of the various amusement parks located on the Gold Coast, Wet’n’Wild is one of the most visited waterparks in the world – never mind simply in Australia. Open throughout the year, the park features various slides and rides that are suitable for visitors of all ages, making it a fantastic day out for anyone travelling with the children in tow – or those who are simply young at heart themselves.

Fraser Island is regarded as largest sand island in the world and is home to a wide range of different flora and fauna. Hiking trips across the island are popular as are trips by four wheel drive along the main beach. Lake McKenzie and Lake Wabby are just two of the places where you might decide to go for a swim in freshwater pools.

If you are a sports fan heading for Queensland then a visit to the Gabba should feature on your to do list. The stadium is used for a variety of different sports but is perhaps best known internationally for cricket, with Australia having a formidable record in tests played at the ground. Should there be no events on, you could take a special tour of the stadium, which are held on a weekly basis.

The Brisbane Botanic Gardens are located close to Mount Coot-tha and have been a feature of Brisbane since the 1970s. As well as housing a wide range of different plants, the gardens are also the place to go if you want to pay a visit to the Sir Thomas Brisbane Planetarium, where you can enjoy various shows and displays. 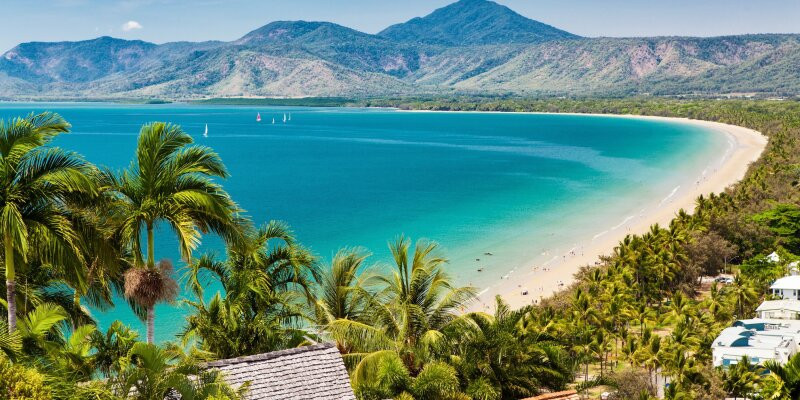 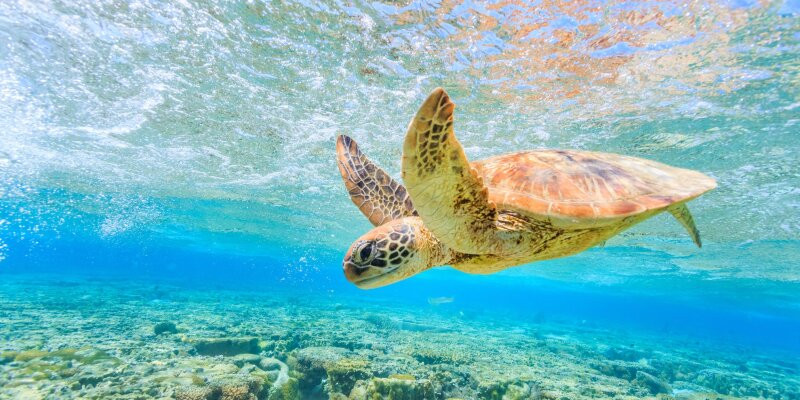 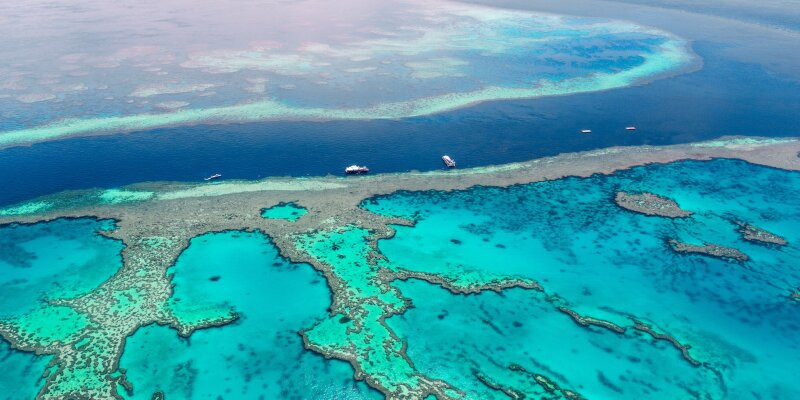 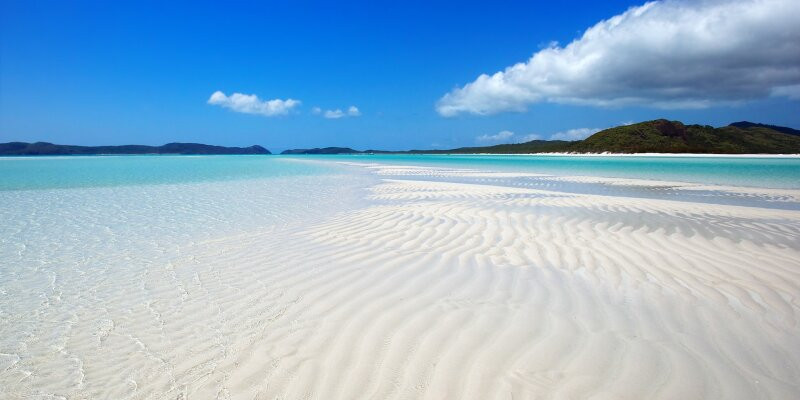 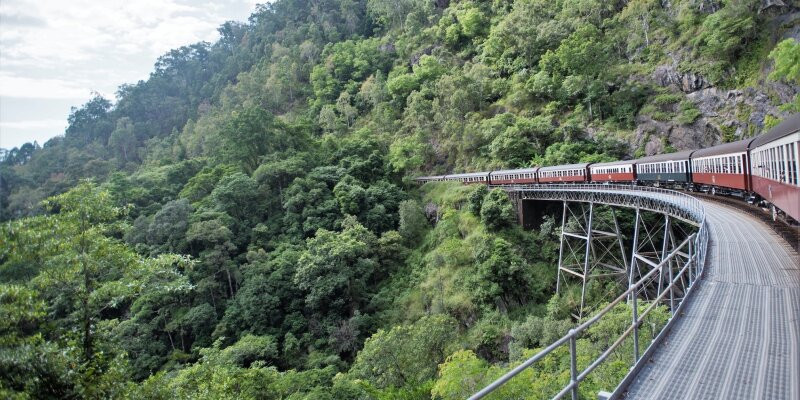 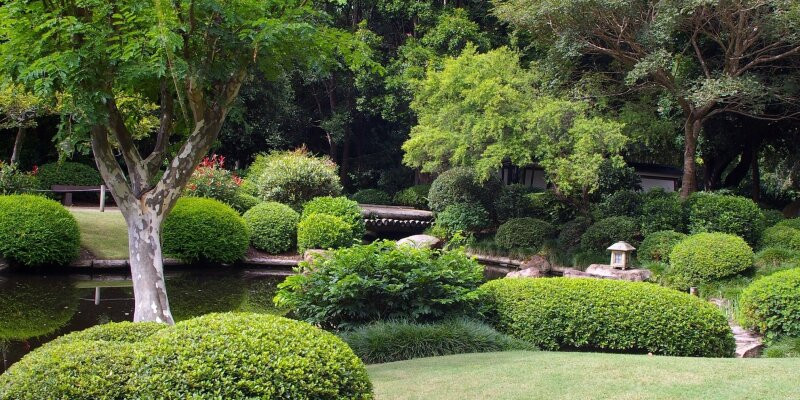 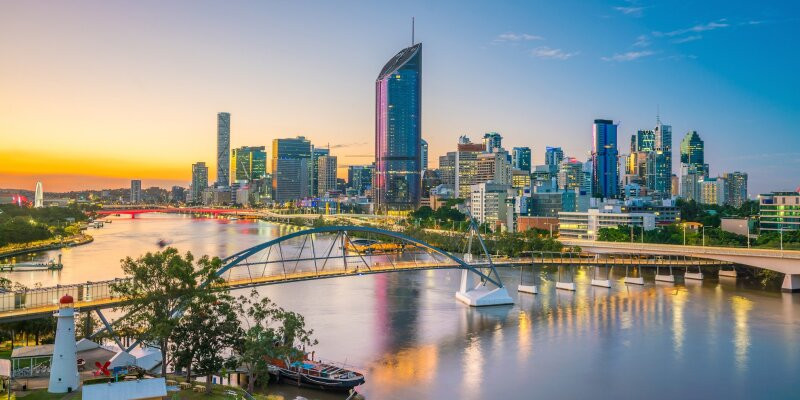