New York is often referred to as the city that never sleeps and with good reason; something you’ll be able to discover for yourself if you elect to head for the Big Apple as part of your HOT Holiday on American soil.

Popular with British visitors thanks to the relatively short flight time from the UK to the East coast, New York is one of the top destinations in the USA with a huge array of things to see and do.

It means that whether you stay for a couple of days as part of a multi-centre adventure, or plan to spend a week or more exploring, there is no need to worry about ever being bored.

Many people will visit during spring or autumn when things aren’t too warm, with the height of summer seeing temperatures that can run into the 30s with high levels of humidity given the urban environment.

Winters can get cold with the chance of snow, although that only adds to the appeal of a short break in the run up to Christmas to indulge in some retail therapy.

When it comes to things to do, you certainly won’t be short of options during a trip to New York, with the chance to explore such famous sites as the Empire State Building, the Statue of Liberty and Times Square featuring on the ‘must see’ list for many visitors.

You could also head for Broadway to catch a show, take in stunning views from Brooklyn Bridge or simply watch the world go by at a pace at Grand Central

It’s not all about the history and culture that comes from attractions like those however, with New York being a top class destination for shoppers who want to visit iconic names such as Macy’s and Bloomingdale’s.

Despite being the big city, you can also escape the bustling streets with a stroll through Central Park – an oasis in the middle of an urban jungle that is known across the world.

Standing at the entrance to the harbour, the Statue of Liberty has been a welcoming sight for those arriving in New York by water since being dedicated in 1886. A gift of friendship from the people of France, the statue is seen as a symbol of freedom and democracy and has been regarded as a National Monument since 1924. Now, visitors can spend time exploring Liberty Island and a special museum before climbing inside the statue to visit one of the viewing platforms that provides fantastic views across the city skyline.

Once the tallest building in the world, the Empire State Building is one of the landmark structures in New York and an instantly recognisable part of the city landscape. Located in the heart of Manhattan, the Empire State Building is home to a number of exhibitiions, shops and restaurants as well as two observation decks – on the 86th and 102nd floors. On a clear day, you can see as far as 80 miles away on a clear day.

Times Square is one of those places that you simply HAVE to visit during a trip to New York and is one of the busiest pedestrian areas to be found anywhere in the world – with more than 300,000 people passing through on a daily basis. Visit when the sun has gone down and you’ll see Times Square at its most dramatic, with the bright lights of the many huge billboard illuminating the surroundings.

The events of 9/11 shocked the world after 2,977 people were killed in terrorist attacks on the World Trade Centre and the Pentagon. The September 11 Memorial was opened in 2011 where the Twin Towers of the WTC stood prior to the attack as a memorial to both those who lost their lives, and also to those who were involved in the rescue and recovery process. Included within the memorial are special panels that list the names of each victim, as well as the six people who died in the 1993 bombing.

Central Park covers more than 800 acres of land between the Upper West Side and Upper East Side in Manhattan, and is one the most visited urban parks in the USA. Designated as a historic landmark, the park is home to a number of different attractions including theatres, fountains, playgrounds and lakes and is the perfect place to head if you want to spend some time enjoying the more peaceful side of the city. A carriage ride through the park is one of the most popular things to do.

New York is regarded as one of the top shopping destinations in the world, so the chance to indulge in some retail therapy is something you wouldn’t want to miss. From famous department stores like Macy’s and Bloomingdale’s to the huge Disney Store in Time Square, world renowned jewellers such as Tiffany’s and a myriad of smaller independent boutiques, there will be stores to suit all budgets and to pick up all manner of goods.

Top of the Rock

The Top of the Rock is an observation deck located on the top of the famous Rockefeller Centre. From the 70th floor you can take in stunning views across the city landscape, with the design of the decks affording views in all directions.

When you want to explore history on a trip to New York there are countless options to consider, but one of the best places to head is the American Museum of Natural History, close to Central Park. Open every day bar Thanksgiving and Christmas Day, the museum opened back in the 1870s and is one of the largest in the world; with nearly 50 permanent exhibition halls as well as a planetarium and a library. Millions of specimens are housed within the museum, including cultural artefacts, plants, animals and fossils. 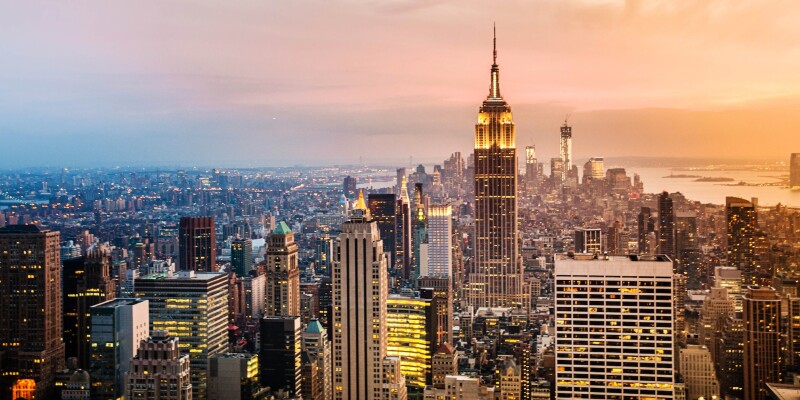 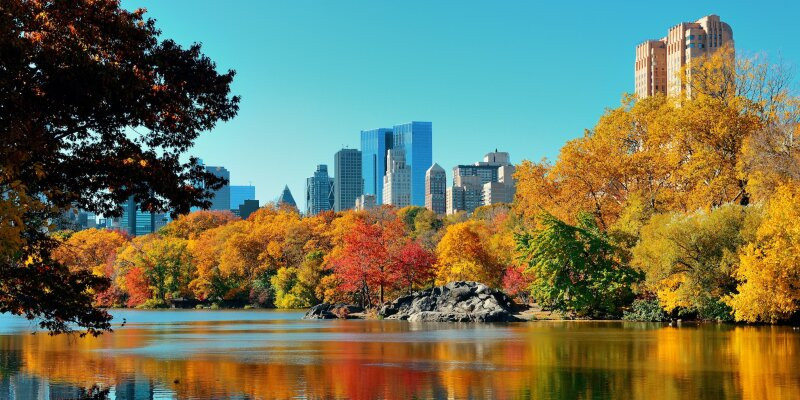 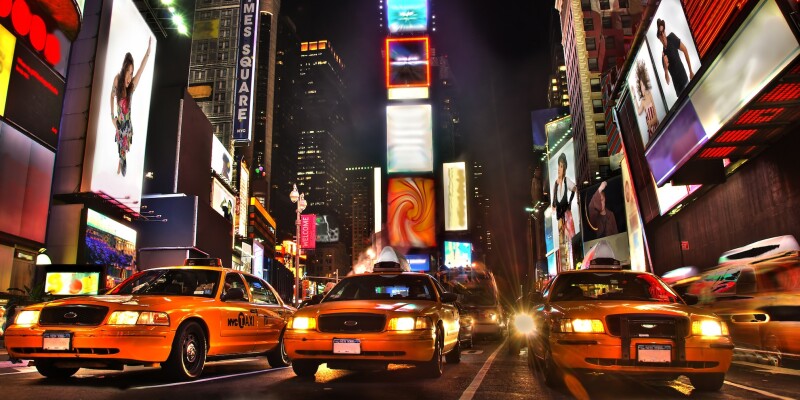 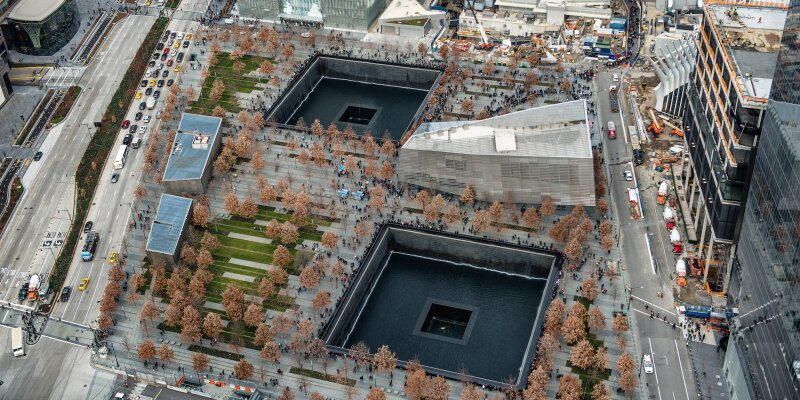 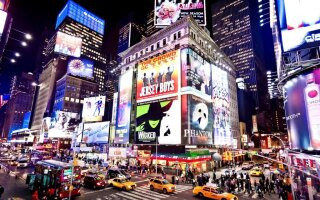 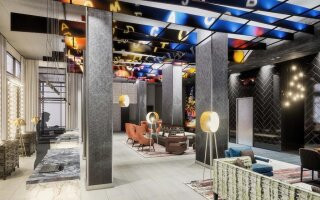 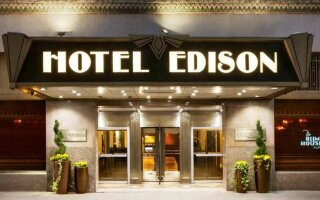 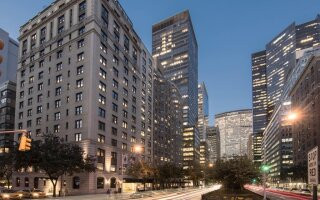 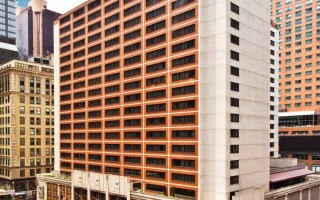 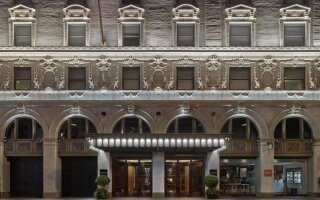 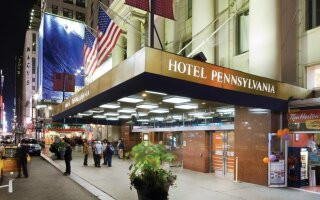 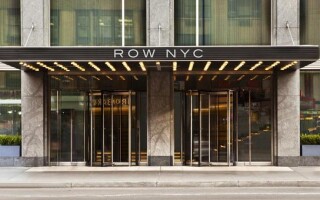 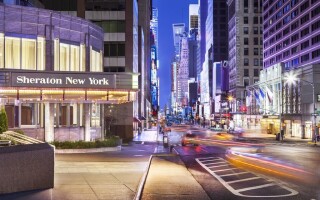 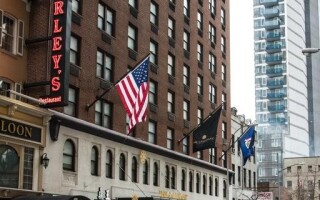 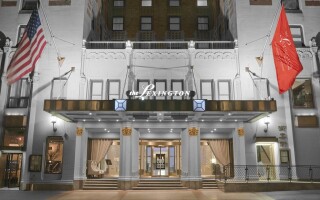 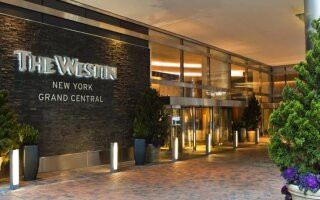 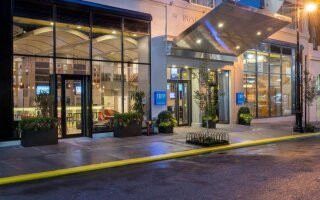 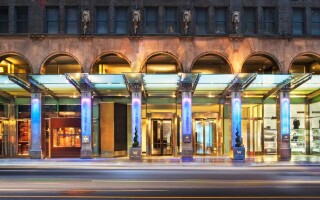 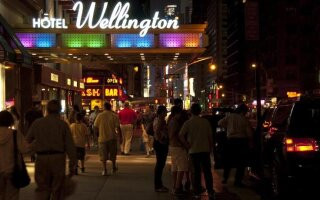 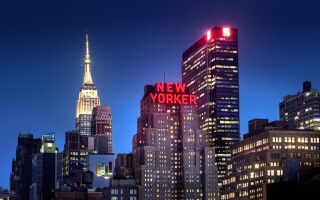 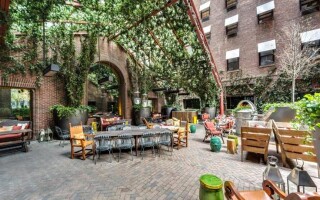