Whether you are simply paying a flying visit en-route further afield or have chosen the city for a HOT Holiday in the Far East, there is little doubt that Hong Kong is a fascinating place to pay a visit.

One of the most densely populated regions in the world, Hong Kong was once part of the British Empire before being returned to China back in 1997.

A fascinating blend of British and Chinese cultures – amongst others – therefore awaits, with Hong Kong long established as one of Asia’s premier destinations.

As is the case with many places in Asia, there isn’t really a bad time to visit Hong Kong, with the temperatures only dropping to the mid-teens during winter.

During the middle of summer you can expect to be greeted by temperatures in the 30s but there is also more chance of rain so be prepared for all eventualities. The mixture of rain and high temperatures means it can also get quite humid – particularly when you take into account the built up nature of the city.

Despite its small size, Hong Kong is packed with things to see and do – with plenty of opportunities to embrace history and culture, and the chance to also marvel at the modern day city that has become a key player in the Asian financial markets.

Whilst Hong Kong is famous for its glittering skyscrapers, you can head back in time with a cruise on a traditional Chinese junk around the deep waters of the harbour, take a ride on one of the oldest funicular railways in the world or embrace culture in ancient temples.

There is also the chance explore the varied list of museums which tell the story of the way in which Hong Kong has changed through the years, top quality shopping in everything from designer stores to night time markets and world class dining options.

In fact, a trip to Hong Kong is something that will particularly appeal to food lovers, with an eclectic mix of culinary influences meaning there will be something to tickle your taste buds no matter what kind of food you are into.

No trip to Hong Kong would be complete without also taking the chance to explore outside the city limits, with many people overlooking the fact that there is plenty more to discover once you leave the skyscrapers behind.

Secluded beaches, high mountain peaks, old rice fields and traditional old villages are easily accessible and show a side to Hong Kong that many won’t even be aware exists.

Riding on a Star Ferry is one of those things that you just have to do whilst in Hong King, with the company running the fleet of ferries that run across Victoria Harbour from Hong Kong Island to Kowloon. You’ll get a great view of the city, particularly when travelling from Kowloon, whilst there are also special harbour tours that run for around an hour that show off the major attractions.

Victoria Peak – known locally simply as The Peak – is the highest mountain on Hong Kong Island and a popular attraction with tourists who want to embrace the stunning views that are available across the city below, and much further beyond. The most popular way to reach the summit is via the famous Peak Tram, which is one of the oldest funicular railways in the world dating back to the 1880s.

The Mano Mo Temple was built in 1847 during the Qing Dynasty and is a tribute to both the God of Literature and the God of War. Now a declared monument of Hong Kong, the historic building is in a complete contrast to the large skyscrapers that have now sprung up around it.

One of the main places to try and grab a bargain on a trip to Hong Kong is in one of the various night markets that are to be found in the different areas of the city. Kicking off at the sun goes down, the markets sell all manner of goods and if you are prepared to barter with the traders then there is certainly the chance of knocking something off the asking prices that are on display. Temple Street is particularly popular.

The Hong Kong Museum of History opened in 1975 and is the place to go if you have a desire to learn more about the history and culture of the city. Expect to see countless displays that are related to the archaeology, history, ethnography and natural histories not only of Hong Kong itself, but also of Southern China.

If you are travelling with the family then a trip to Hong Kong Disneyland will hold huge appeal. Meet your favourite characters across the park, which features a number of special themed areas and rides that are suitable for all ages.

In amongst the raft of modern buildings that stand across the Hong Kong skyline, the famous Clock Tower remains as one of the colonial landmarks from days gone by. Built in 1915 alongside the Kowloon-Canton Railway terminus, the tower serves as a reminder of the age of steam even though the old station has long since been demolished.

The Golden Bauhinia Square is an open square in Hong Kong located outside the Hong Kong Convention and Exhibition Centre, where the ceremony for the handover of Hong Kong took place back in 1997. A special flag raising ceremony takes place every morning and is one a popular event with tourists. 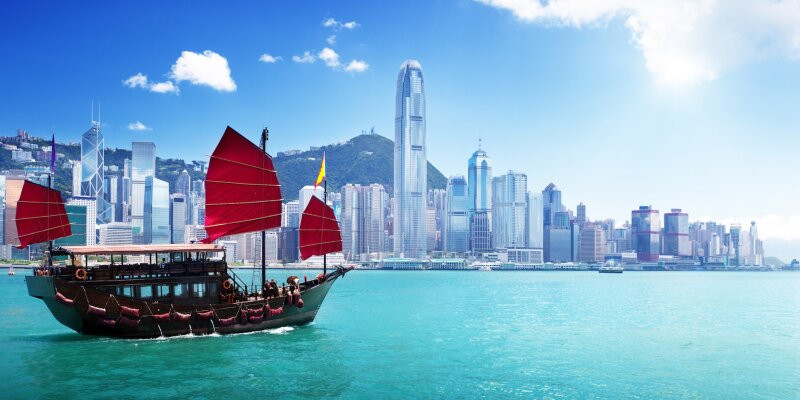 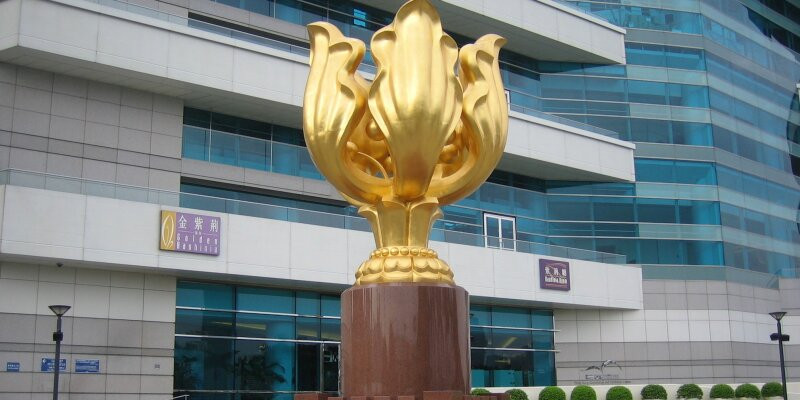 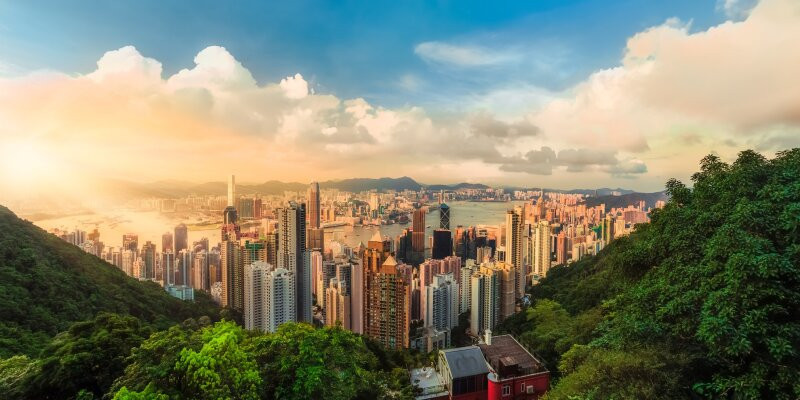 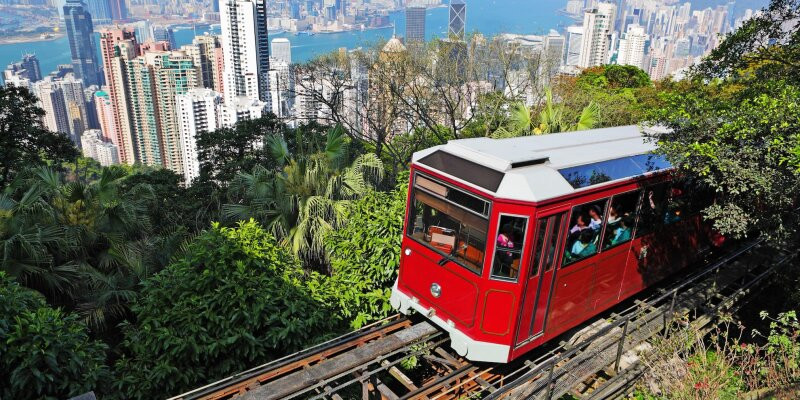 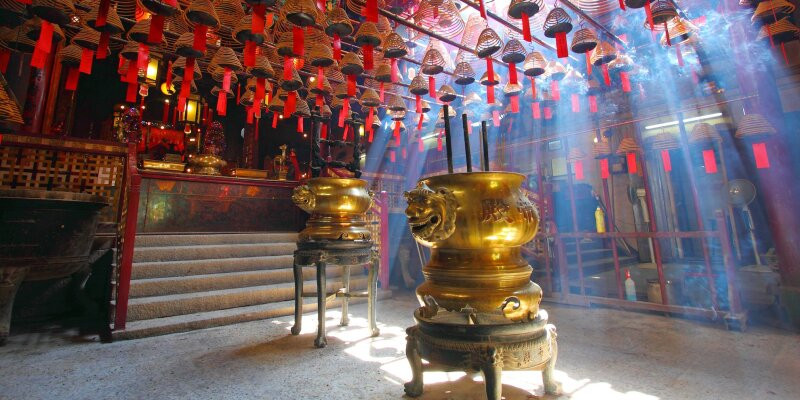 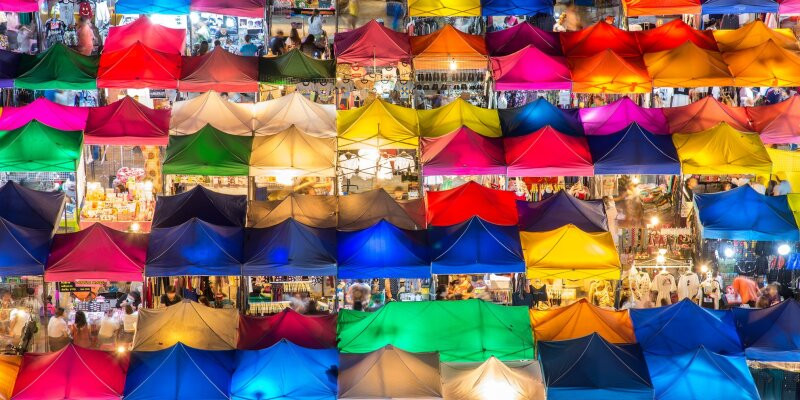 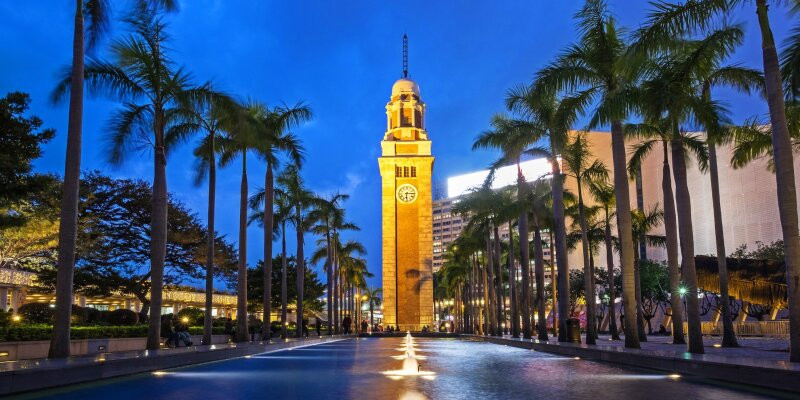 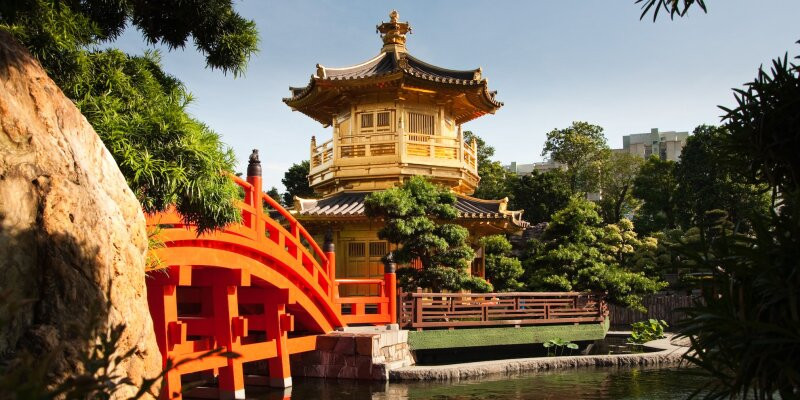