Although you’re never short of options when it comes to a first class HOT Holiday in the Caribbean, Barbados really is an island that something to cater for everyone.

As with other Caribbean islands, the impressive weather throughout the year is a major selling point, with high average temperatures in both summer and winter.

There is however a wet season during the second half of the year where there is the possibility of encountering a short, sharp shower or two.

It should come as little surprise to learn that the beaches are one of the major draws when it comes to a break in Barbados, with nearly 100km of stunning sandy beaches that lead into clear blue waters of the Atlantic.

Many of these picturesque beaches are lined by palm trees that provide somewhere to grab some shade if the heat gets too much and you need a break.

Don’t be fooled into thinking that Barbados is only about the coastal areas however, as that couldn’t be further from the truth.

Head inland and you’ll not only find vibrant rainforests, but also nature reserves teeming with wildlife, spectacular caves that go deep underground and some of the top golf courses in the Caribbean.

Should you feel the need to visit the ‘big’ cities then the capital Bridgetown is a must.

The largest city on the island, Bridgetown is home to numerous attractions that will cater for all tastes, with plenty in the way of history and culture for those who have a desire to learn more about island life.

Expect to see a fascinating blend of the Caribbean and the heritage that still exists from the days when Barbados was under British rule across the city.

Of course, no trip to Barbados would be complete without sampling some of the rum made on an island where you are sure to enjoy a first rate holiday experience.

If you are into diving then Barbados is one of the best places in the Caribbean to head for your annual holiday, with a huge number of different sites around the coast. As well as impressive reefs teeming with marine life, there are a number of wrecks that lie beneath the surface and are waiting to be explored – such as the SS Stavronikita.

Harrison’s Cave sits in the heart of the island and has been formed through water erosion of the limestone rock. Believed to date back to the 1790s at least, the caves were rediscovered in the 1970s and can now be explored either by tram, on foot or by following in the footsteps of previous explorers in more intimate fashion.

Rum is one of the biggest exports from the island of Barbados, with Mount Gay being one of the most famous brands. A visit to the distillery provides the chance to explore the techniques that have been perfected over 300 years of rum making – with a range of different tours being available.

St Lawrence Gap is located in the parish of Christ Church and is the place to go on the island if you are in search of a good night out. The Gap is home to a number of nightclubs where you can dance until the early hours as well as various food vendors and a range of different shops.

Barbados is a fantastic option for anyone who loves a round of golf, with the island being home to a number of top class courses that will provide a challenge for players of all handicaps. That includes the Barbados Golf Club designed by experienced designer Ron Kirby and Sandy lane – which hosted the 2006 World Golf Championship.

It might have exited service in 2003, but Concorde remains one of the most iconic planes in the world and G-BOAE, which flew from 1977 onwards, is now located on Barbados as part of a special exhibition near to the airport where you can take a tour

You can’t visit Barbados and not pay a visit to the capital city Bridgetown. With countless landmarks to explore, including the World Heritage Listed National Historic Area, you’ll be somewhat spoiled for choice when it comes to things to do – with the only thing for certain being that there is something for everyone.

If diving isn’t your thing then there are plenty of other water-based activities that you can try during a trip to Barbados – from surfing and bodyboarding to snorkeling and kayaking. You could also try your hand at fishing or even swim with turtles. 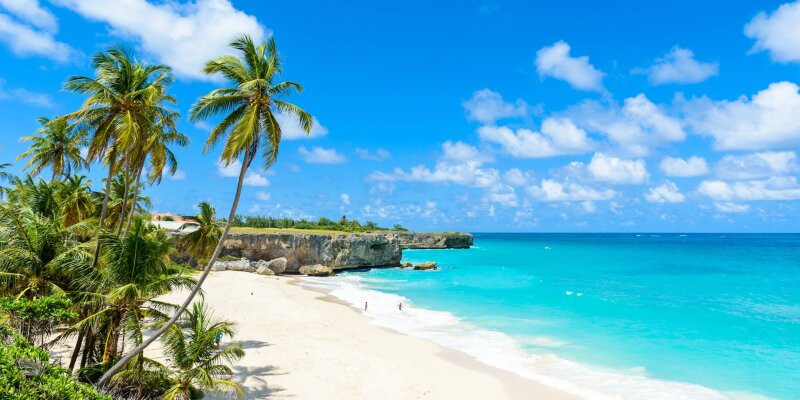 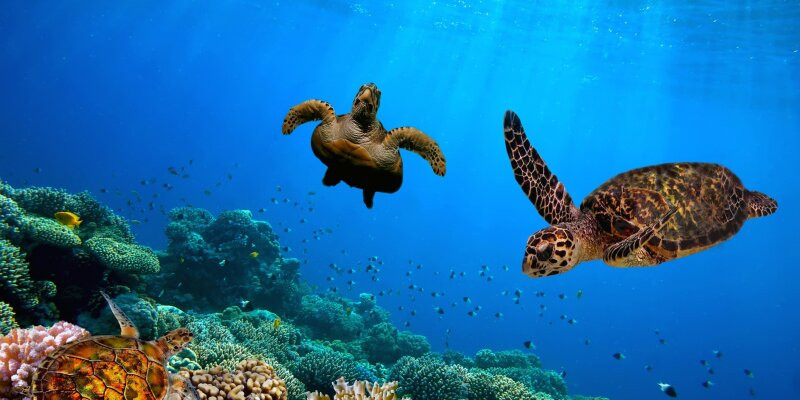 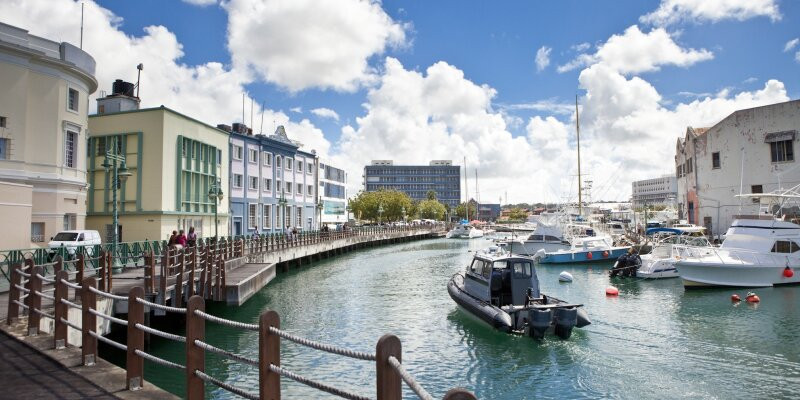 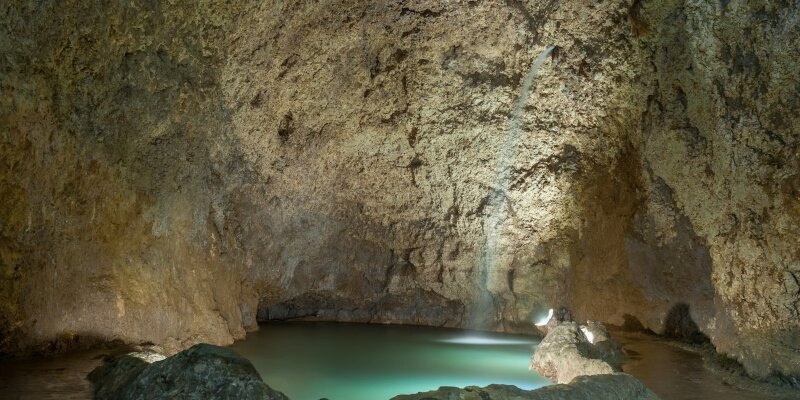 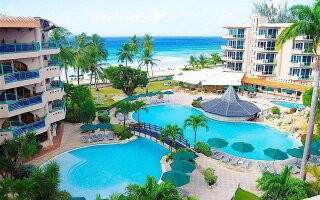 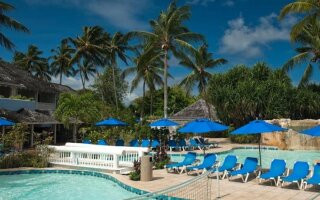 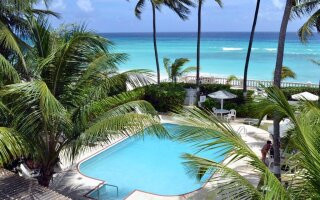 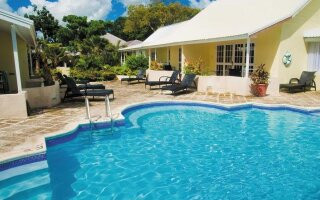 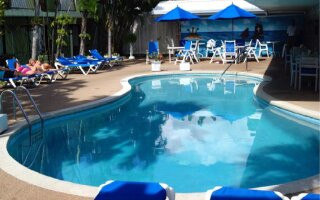 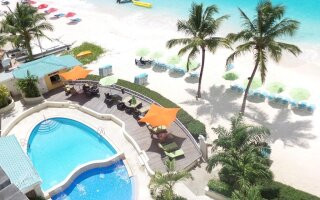 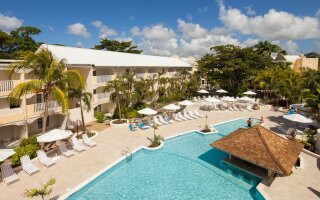 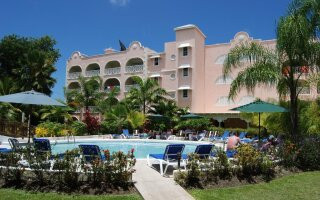 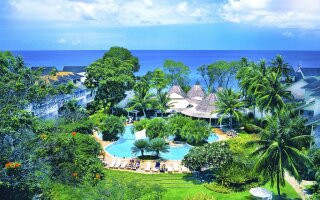 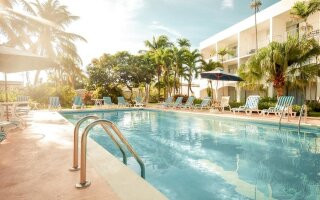 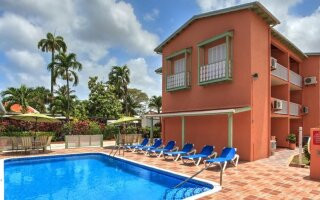 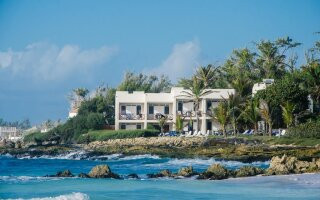