Tenerife is one of the go-to destinations for British travellers who are looking to enjoy their annual trip overseas, with millions of people heading for the Spanish island every year.

Even outside peak season, the favourable weather conditions of the Canary Islands mean Tenerife is the ideal place to head for a holiday in the sun no matter the time of year, with the Spanish island also being packed with things to see and do. 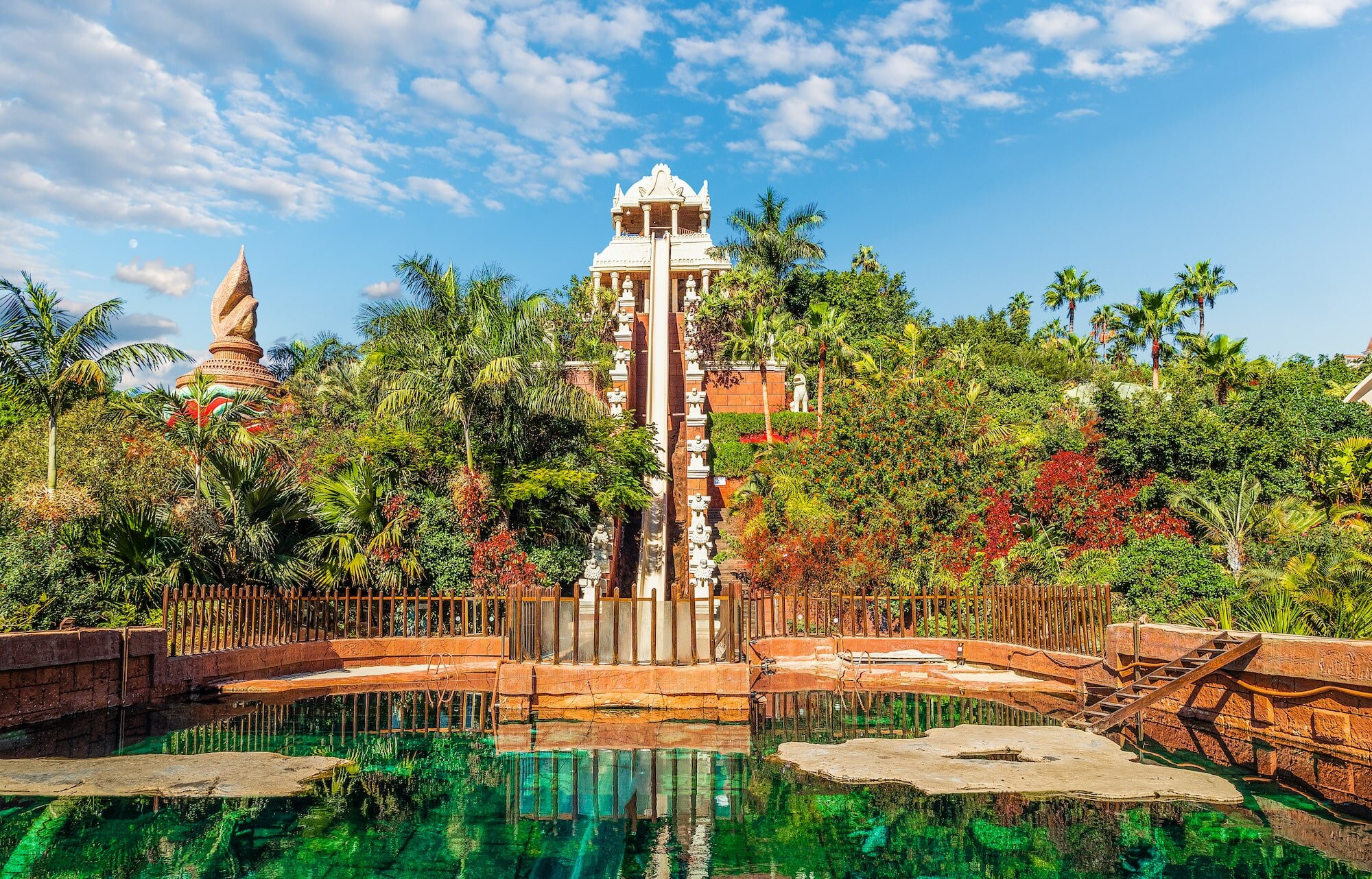 Consistently rated as the top water park in the world, Siam Park is Tenerife’s biggest tourist attraction, and is located near to the resorts of Costa Adeje, Playa de las Américas and Los Cristianos on the South coast.

The Thai-themed attraction is spread across nearly 50 acres and is home to a varied range of different rides, which include the high-speed Tower Of Power (where you can hit speeds of 80km/h and pass through a shark-filled aquarium), the Singha water roller-coaster and Volcano - a dark slide that includes a laser light show.

A number of smaller slides cater for families and children, whilst Coco Beach features beautiful white sand brought in from Africa and is a great place to relax under the sun whilst the youngster enjoy the wave pool.

Add into the mix a splash park area, a Thai floating market with various souvenir shops and a selection of dining options and the attraction of the park is clear to see.

Entry tickets to Siam Park are included with a number of hotels in the surrounding area, meaning you can visit a number of times over the course of your holiday. 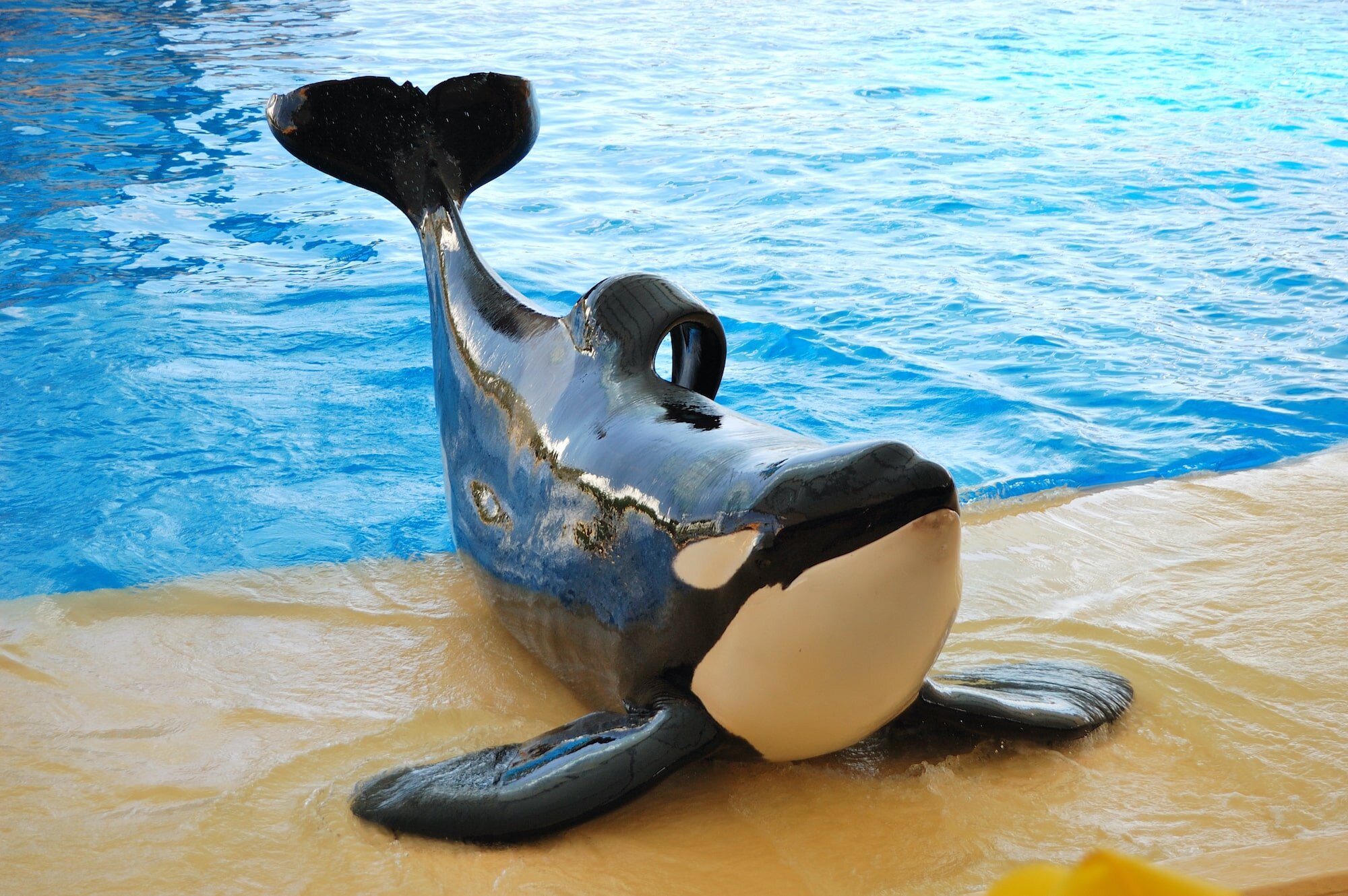 Loro Parque sits on the edge of Puerto de la Cruz towards the north of the island and is one of the largest wildlife parks in Europe.

Opening back in the 1970s as a paradise for parrots and various other forms of birdlife, the park has since expanded to cover more than 30 acres of land and has introduced all manner of different animals.

These include tigers, gorillas and monkeys, whilst the park is also one of the few that its home to a group of orcas and features a huge penguin collection. Daily shows, including the largest dolphin show in Europe, are one of the main draws.

Since 1994, the park has run its own foundation with a focus on conservation, with a number of programmes in operation around the world. 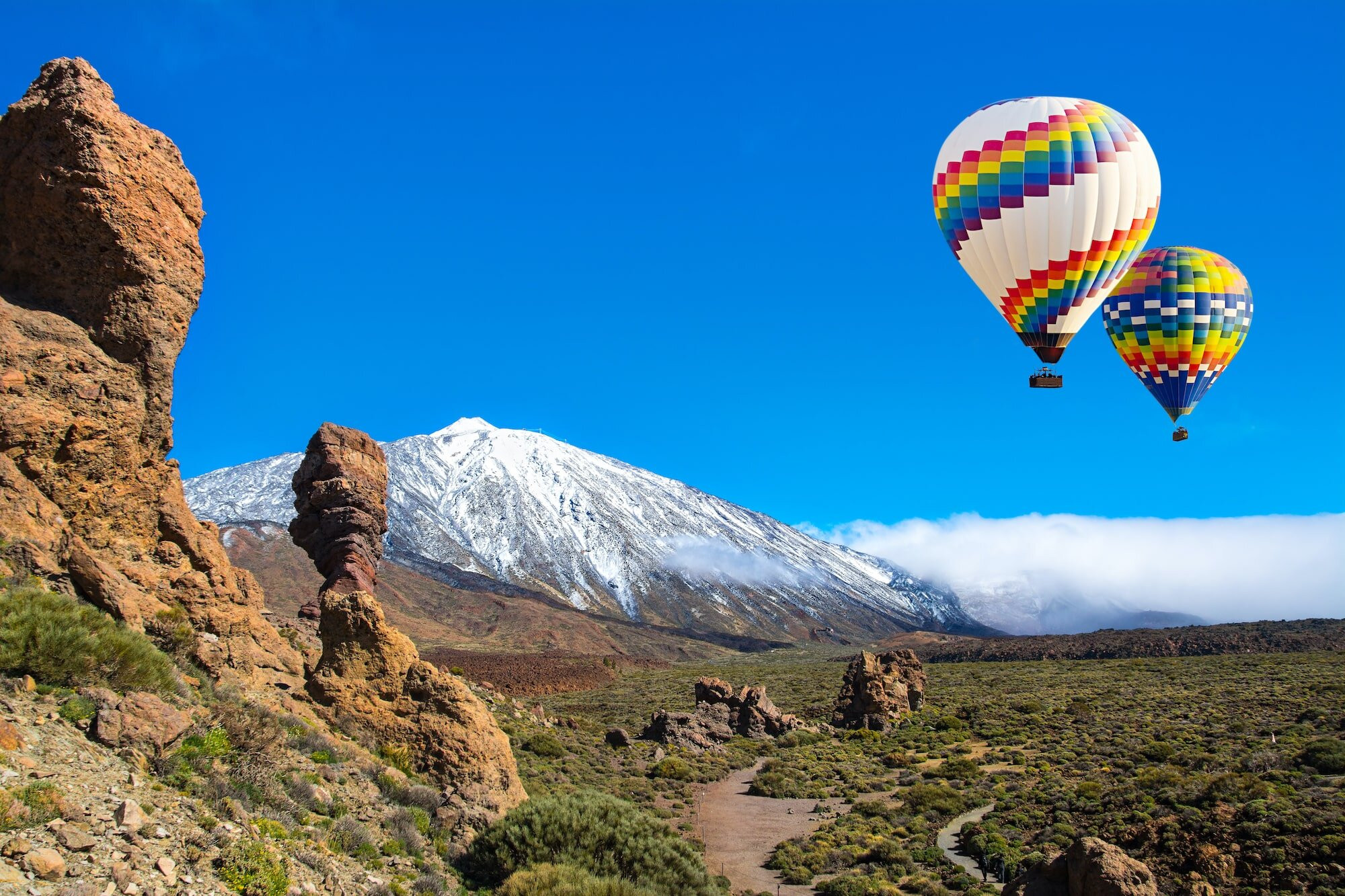 Mount Teide isn’t just the tallest peak in the Tenerife, or indeed the Canary Islands - but the highest peak anywhere in Spain.

The still active volcano sits in the Teide National Park, which has been listed as a UNESCO World Heritage site since 2007 and is one of the most visited natural sites anywhere on Spanish soil.

Within the park, there are various trails where you can head off and take a hike, exploring the volcanic landscapes before marvelling at the astonishing views of the island below from a selection of different view points.

Should you not fancy the walk to the top of Mount Teide, a cable car will take you close to the summit, although you will need to secure a special free permit in advance if you plan to make the journey right to the very summit.

As well as a visitors centre, the National Park is home to an observatory which is a great place to visit when the sun goes down and stars are lighting up the night sky. 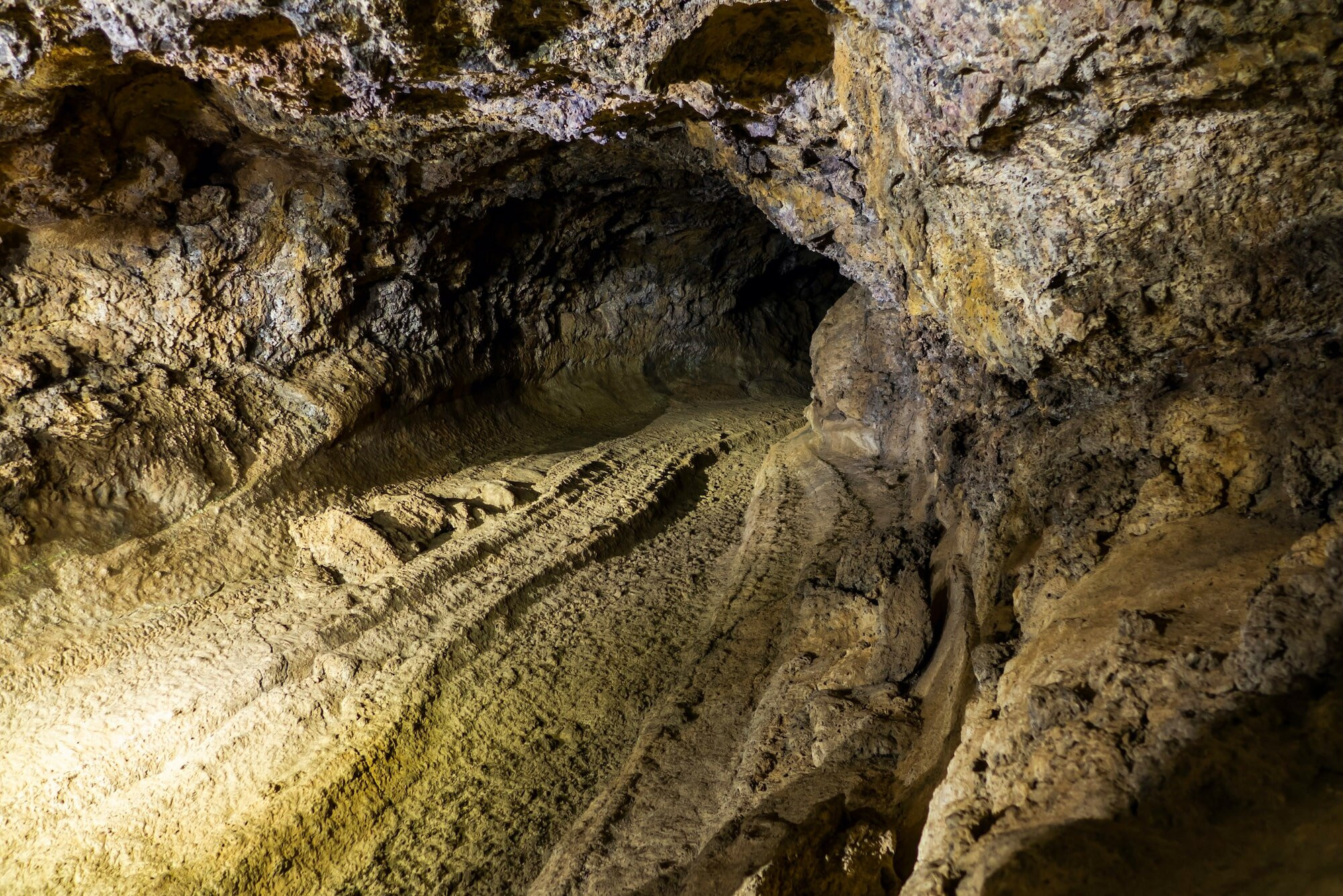 Cueva del Viento, which translates as Cave of the Wind, is a large lava tube system that was created by the flow of lava from Pico Viejo, and extends for more than 14km below the surface near to Santa Cruz.

Formed tens of thousands of years ago, the network of underground tunnels is spread across various levels and is packed with important geomorphological features that you can explore on a guided tour.

These tours provide the chance to visit a limited part of the network, where your expert guide will take you underground from the visitors centre via old lava fields to tell the story of how the tunnels came to be. 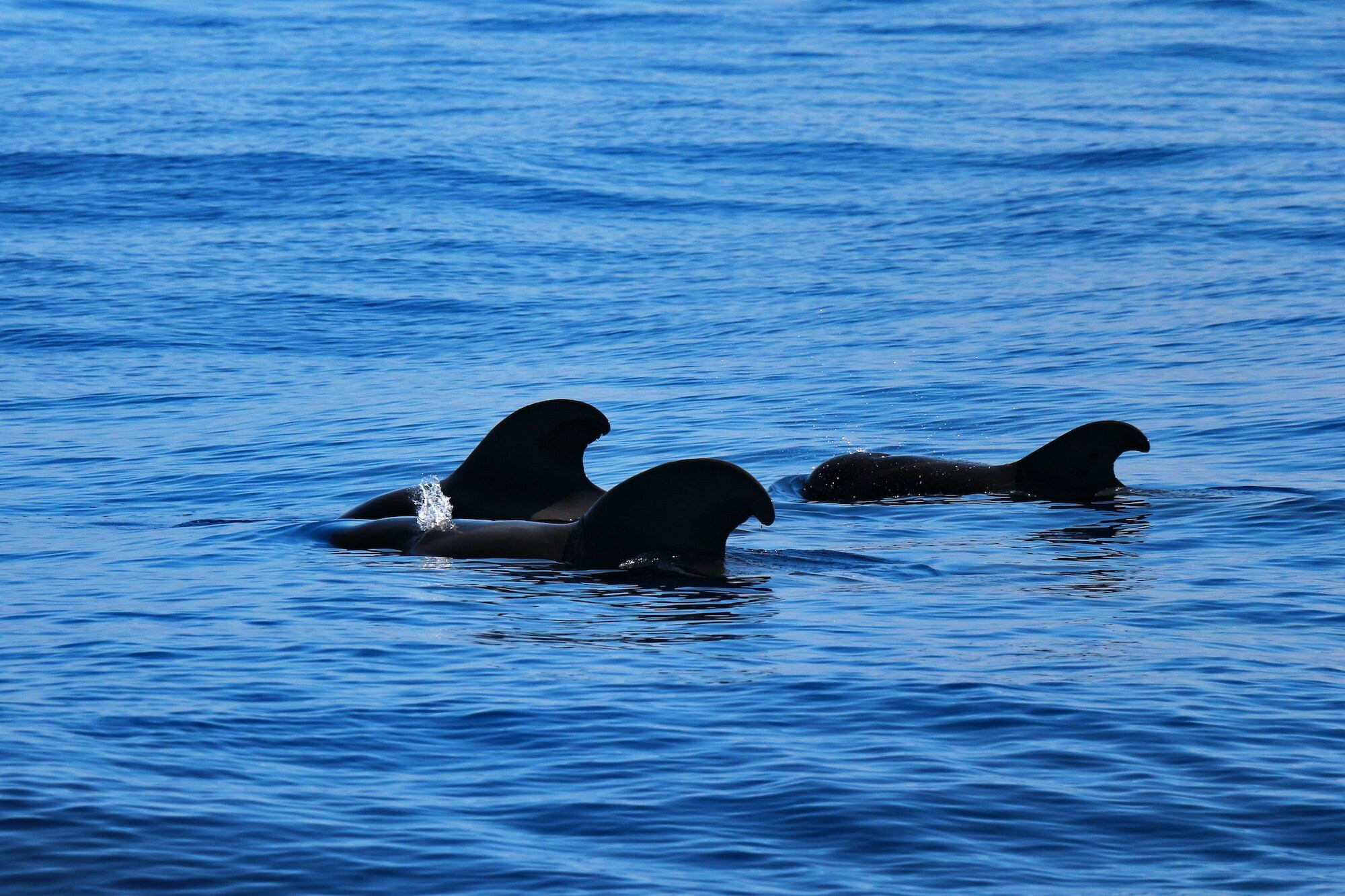 The waters around Tenerife are rich in marine life, with the south coast in particular being a fantastic place in which to see both dolphins and whales in their natural environment.

Bottlenose dolphins and pilot whales are commonplace and can be seen on a regular basis, whilst you may be lucky enough to see rarer species like humpback whales and Atlantic dolphins depending on the time if year you are visiting.

Costa Adeje on the south coast is one of the best places to head if you want to book a trip, although you’ll want to ensure that you choose a recognised and responsible company for your voyage at sea.