When it comes to a short haul holiday to Europe, there are plenty of options to choose from – with millions of Brits heading for the Mediterranean every year in search of some summer sun.

The majority of those will head for ‘traditional’ resorts such as Benalmadena on the Costa del Sol or Albufeira on the Algarve, as well as popular islands such as Majorca, Ibiza and Malta.

However, there are more and more people who are now exploring other areas of the Mediterranean, with one country in particular becoming increasingly popular.

Croatia sits on the Eastern fringes of the Med and like many countries in the area, benefits from a relatively warm climate – particularly in the height of summer when temperatures in the mid to high 20s are the norm.

You can also expect to plenty of hours of sunshine, which is all important when it comes to topping up your tan on one of the impressive beaches that line the coast.

Don’t expect mile upon mile of golden sand like you’d find in Spain and Portugal however, as a number of the beaches are more shingle based – such as Zlatni Rat near to Brac and Gornja Vala; the largest beach along Croatia’s Adriatic Coast.

It isn’t just the coast line of Croatia that is stunning however, as there are National Parks aplenty if you head inland, with stunning lakes and waterfalls, towering mountain peaks and wide open vineyards.

In particular, the peninsula of Istria towards the northwest is particularly stunning, not only for the natural beauty of the landscapes but because of a number of historical old cities, including Pula and Rovinj where you can spend time exploring the culture of the region. 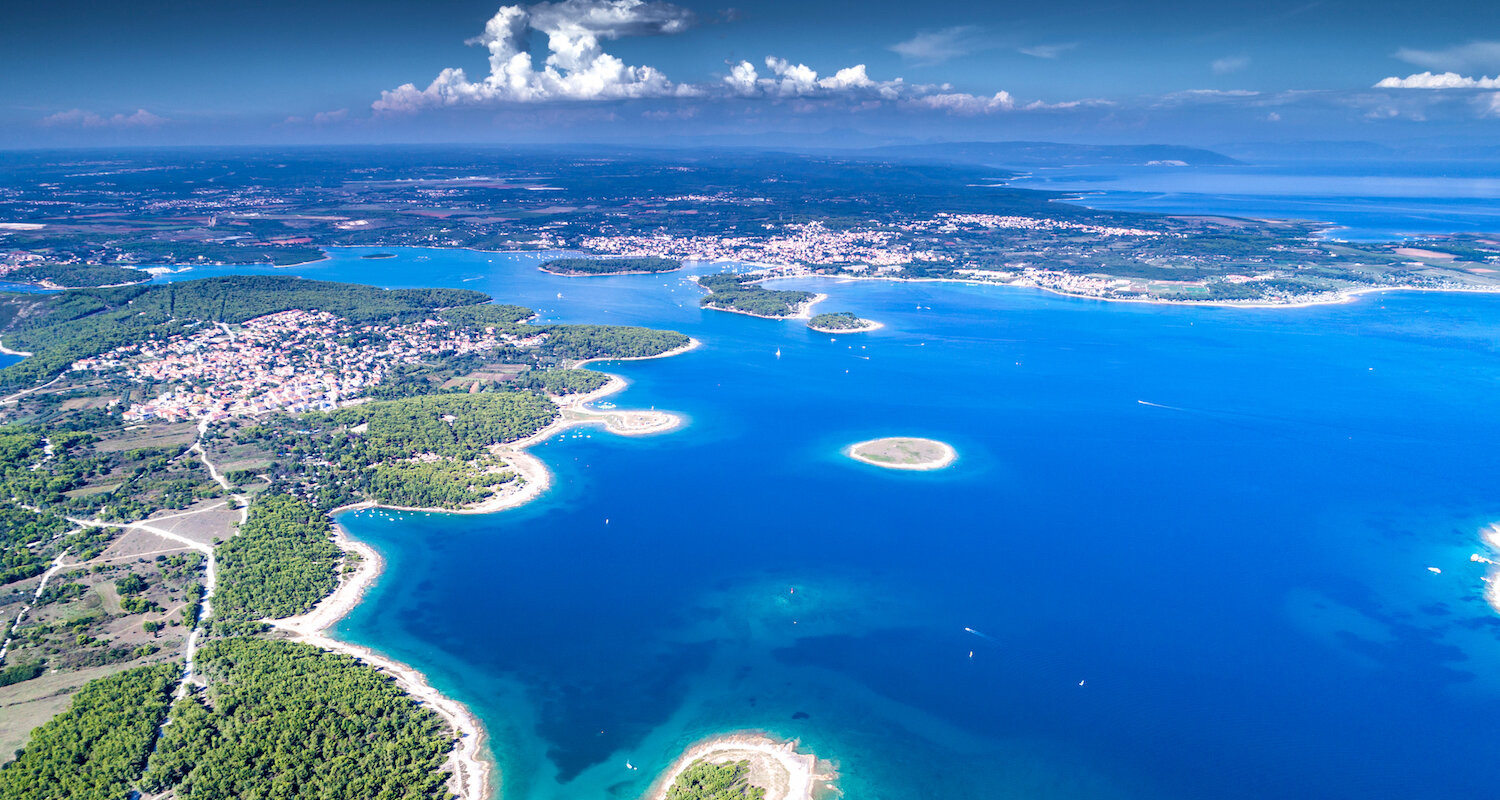 Pula is home to a number of buildings that date back to Roman times, including a first century ampitheatre and the famous Arch of Sergii, whilst the Church of St Euphemia in the heart of Rovinj’s historic district is one of the top attractions of the city.

Istria as a region is also worth a visit if you want to explore the best in Croatian cuisine, with some of the best food and drink in the whole country being found around the Peninsula. If you want to taste some top quality Croatian wine, then this is the place to go…

However, perhaps the most popular destination in Croatia is the coastal city of Dubrovnik, which has been made even more famous than it was already by the hit TV show Game of Thrones – having featured prominently in filming.

The walled city is steeped in culture and history at every turn, with the Old Town having been granted UNESCO World Heritage site status.

With the heart of the city off limits to traffic, you’ll be free to explore at leisure with buildings like the Cathedral of the Assumption and the Rector’s Palace being particularly popular. A stroll along the city walls also allows you to look out to sea and the surrounding coastline, which is some of the most scenic that Croatia has to offer.

Dubrovnik also has a very modern side, so expect to find plenty of stylish boutiques where you can look up souvenirs and a range of impressive bars and restaurants where you can relax on an evening when the sun goes down.

The old and new also sit side-by-side in the city of Split, where you can explore the stunning Roman-era Diocletian’s Palace by day before visiting the local bars and restaurants on an evening, and in the capital city Zagreb.

Multiple museums showcase the very best in history, the arts and Croatian culture, with famous buildings like the Cathedral and St Mark’s Church and historic districts like those around Ban Jelačić Square sitting side-by-side with the tower blocks that are the home of the Croatian financial sector – with Zagreb being Croatia’s main trade and business centre.

Away from the mainland, the islands of Krk and  Korčula are just two that you might decide to explore if you want to see an alternative side to Croatia.

Should you want to explore everything that Croatia has to offer, then get in touch with our expert team today to see what offers we have available. 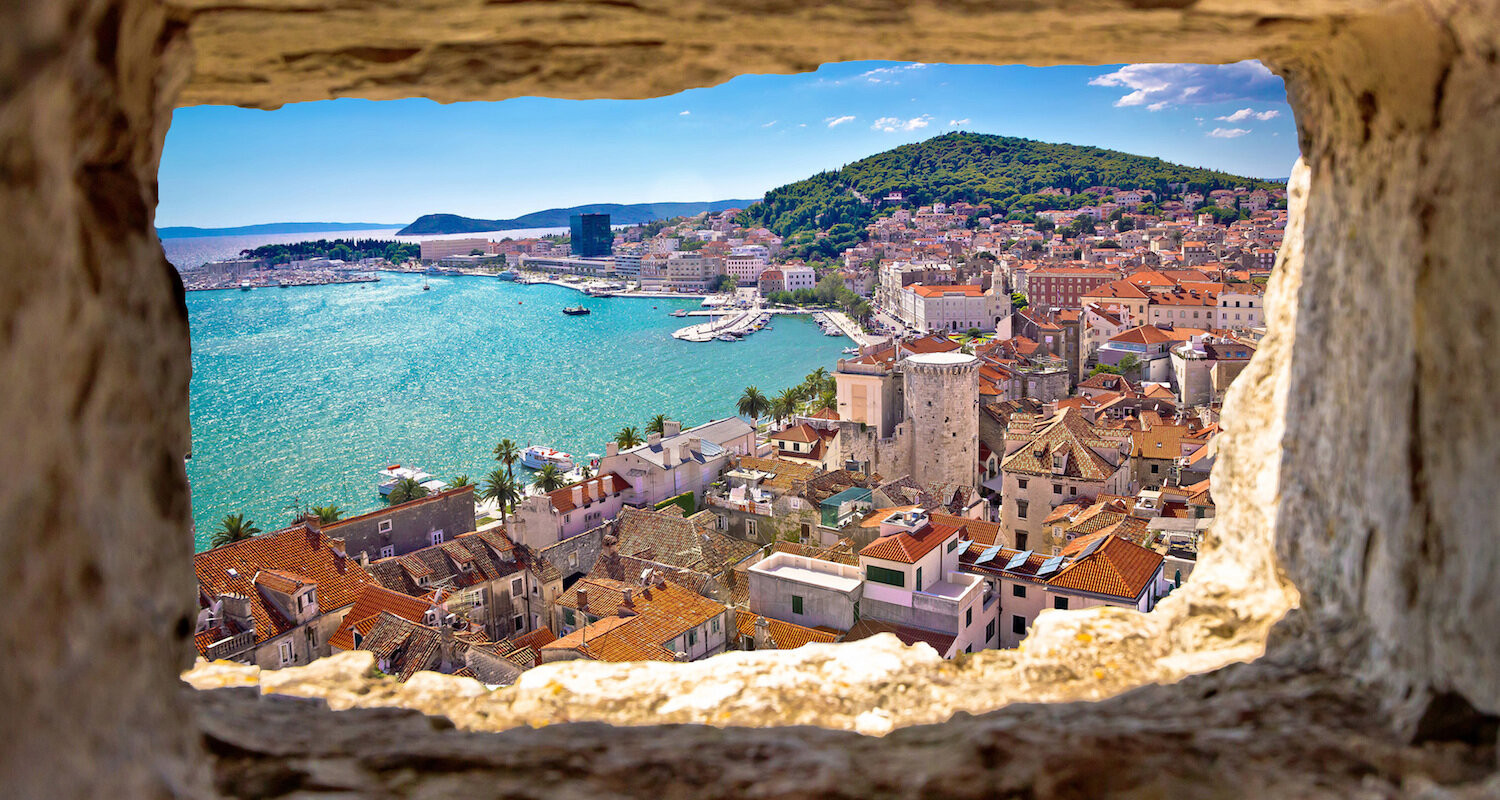