Looking out of the office window this morning at the frost on the car windscreens, and the fact that the heating is now well and truly required, has left us dreaming about where we’d rather be.

We’re pretty sure that we won’t be the only ones in that boat either, with the fact that the clocks have changed and it’s now getting dark a lot earlier only serving to increase our desire to escape to somewhere where the weather is a bit nicer and the sun is still shining.

The issue is that it isn’t quite as easy when the winter months arrive, with plenty of places that would be ideal in the height of summer becoming less appealing as the temperatures start to fall.

That doesn’t mean you can’t still find some winter sun however, so we’ve put together a few suggestions that you might want to bear in mind… 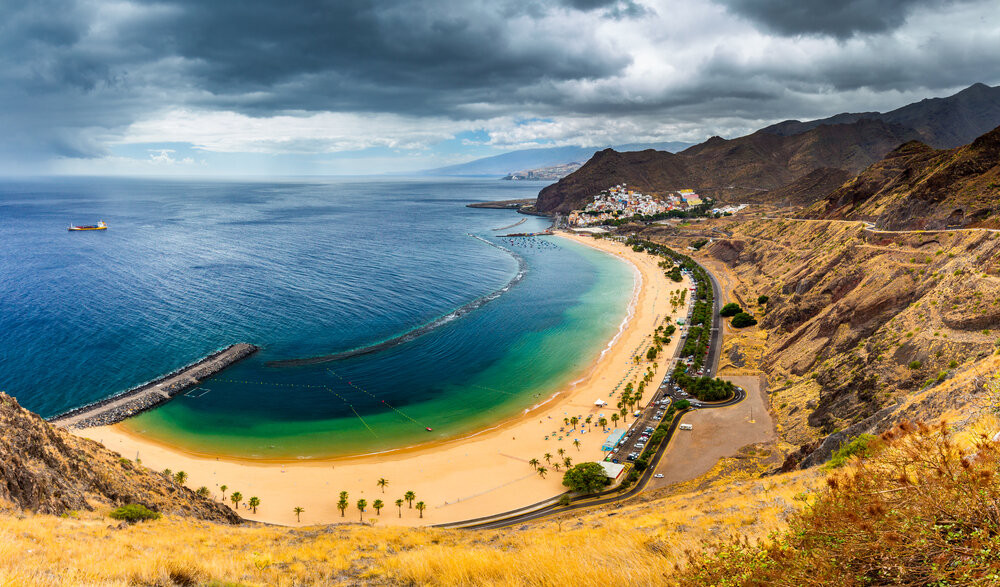 Your options when it comes to a short haul winter break are somewhat limited but you can always rely on the Canary Islands as somewhere that offers good weather throughout the year.

For that reason, the islands are the ideal place in which to book a winter break where you’ll still be able to relax in the sun at a time when thermals are very much the order of the day back home.

Okay so it won’t be as warm as in peak season, but visit Gran Canaria, Fuerteventura or Tenerife during the winter months and you can expect the temperature to be in the high teens which is certainly much better than you are likely to encounter back home.

With more than 300 days of sunshine across the year, you are also less likely to encounter wet weather than at many other destinations during the winter months.

Because of the fact that there is good weather across the year, the Canary Islands aren’t as seasonal as many overseas destinations which means that the major resorts don’t close down during the winter months.

It means that hotels will still be fully functioning and many of the bars and restaurants across the resorts will also be open rather than closed down for winter. 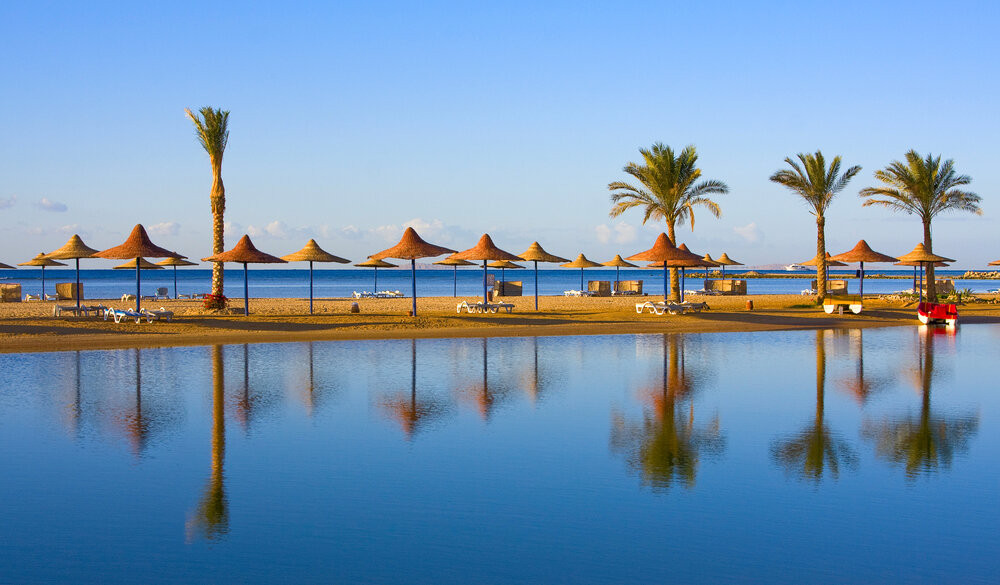 Part of the reason why the Canary Islands are so popular for winter sun is the fact they are close to the African coast, so it follows that Africa itself is also somewhere you could consider for a break outside the peak seasons.

In that case, Egypt is somewhere that it is well worth considering – especially when you consider that it isn’t much longer than some of the top European destinations in terms of your flights.

Head for resorts along the Red Sea and you’ll be able to relax on the beach whilst enjoying temperatures that run into the 20s, with little in the way of rain.

If anything, the winter months might actually be a better time in which to visit Egypt because the temperatures in summer can get very hot – with mid-to-high 30s being pretty much the norm.

For that reason, the winter months are arguably peak season for visiting Egypt which means things will be busy, although the plus point is that everywhere will be open for business.

That’s not something that will always be the case if you travel outside the main holiday seasons to some other destinations.

As a year round destination, you can expect to find plenty of places open for business as usual even in the middle of winter. 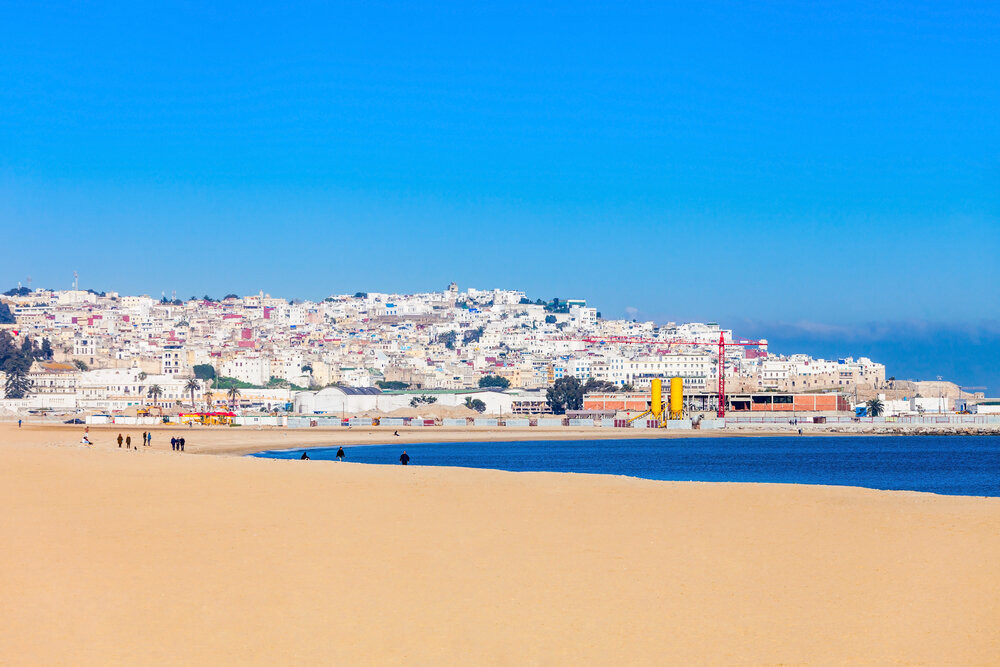 Morocco is another African destination that you might want to bear in mind if you find yourself in the market for some winter sun.

As with Egypt, the country is one where the holiday season runs through pretty much the entire year with high levels of sunshine even during the middle of winter.

There is a chance of encountering rain if you travel off-season, but showers are more likely than persistent heavy rain that would spoil the enjoyment of your time away from home.

Expect the temperatures to run into the mid-to-high teens if you travel in the midst of winter, with coastal areas having something akin to a Mediterranean climate where sea winds stop it from getting too warm.

Head inland or further south towards the Sahara and the temperatures will rise noticeably, whilst the evenings will be cooler regardless of where you stay.

Despite the winter sun, be aware that there are areas of Morocco where you certainly wouldn’t be able to top up the tan, with the high peaks of the Atlas Mountains instead offering an interesting alternative to the Alps for those looking to go skiing. 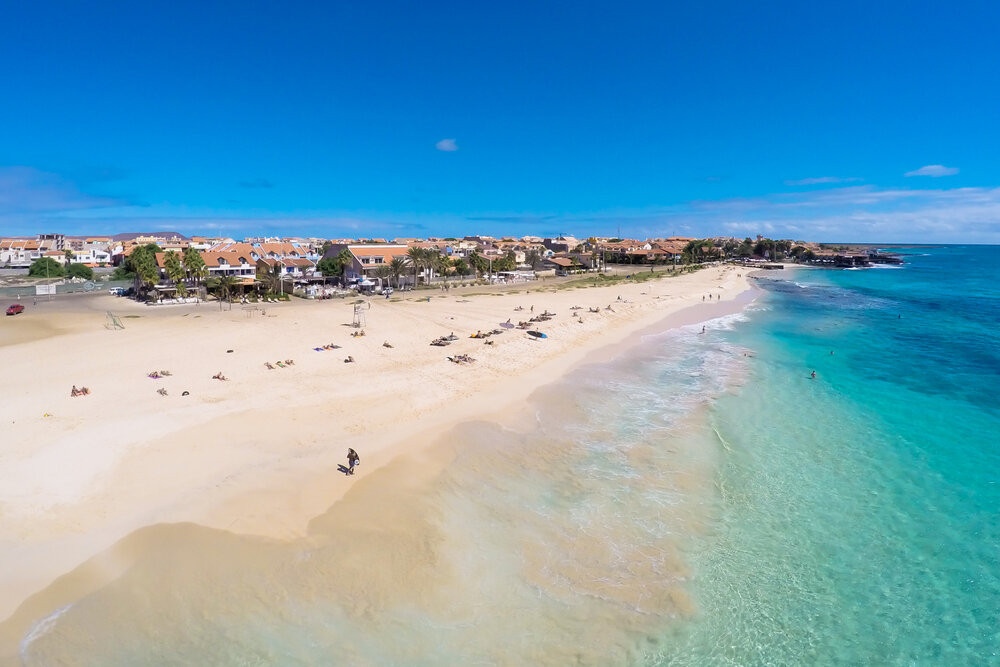 The islands that make up Cape Verde are located off the coast of Africa in the Atlantic Ocean and benefit from favourable weather conditions throughout the year.

For that reason, the islands are ideal for a winter break where you can still enjoy some sun, with relatively high temperatures across the year.

In fact, the average will still run into the 20s during the festive period when things are at their coolest, although there is also the chance of encountering a rain shower.

On the whole however, you will be able to enjoy the sunshine that has resulted in Cape Verde being branded as the ‘African Caribbean’, with couples in particular enjoying the stunning sandy beaches and clear blue seas that surround the islands.

With a flight time of around six hours from the UK, you don’t have to worry about taking too long to arrive and the year-round nature of the holiday season on the islands mean everywhere will be open during the winter months. 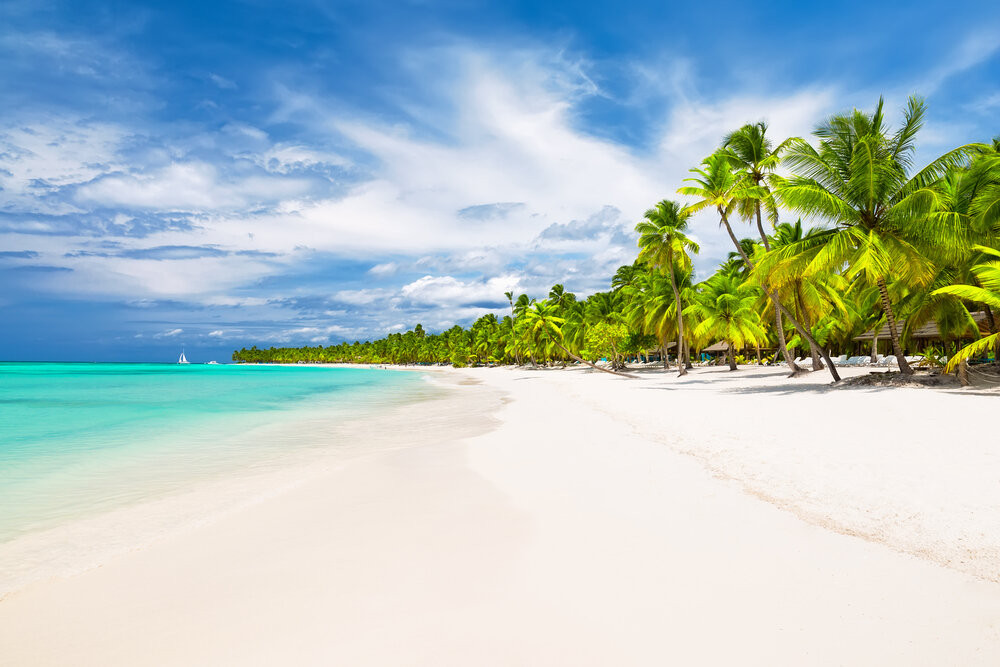 If you want to go longer haul in search of some winter sun then you could certainly do a whole lot worse than to head for the Caribbean.

The winter months are actually peak season to visit the region, with the humidity levels being lower and levels of rain also going down after the conclusion of the hurricane season.

Temperatures running into the mid-20s ensure there will be plenty of opportunity to lie back in the sun and top up your tan.

With the winter months being the main time for tourists to visit the islands of the Caribbean, you don’t need to be concerned about places being closed with all the hotels, bars and restaurants being open for business. 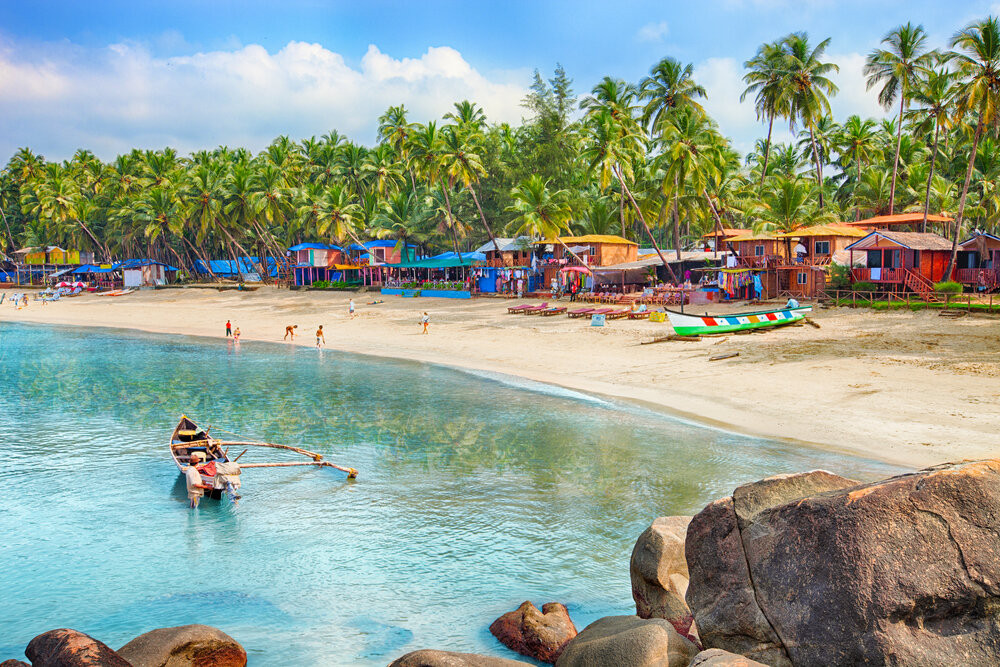 The state of Goa is located in Western India on the fringes of the Arabian Sea and is a great year-round option when considering where to go on holiday.

Even in the depths of winter you can expect the weather to be more suited to swimsuits than scarves, with a subtropical climate ensuring that temperatures remain high.

Visit in December for example and the mercury will still pass the 30 mark during the day, which gives you plenty of opportunity to lie back and top up your tan whilst friends back home are still shivering in the cold.

You’ll also avoid the heavy rain that comes in the monsoon season, which runs from June through to September.

The perfect winter destination for beach lovers, Goa has plenty of top class hotels across the various resorts that are open throughout the year with the chance to also visit historic markets and vibrant towns at the same time.

With a blend of European and Asian culture, it’s a fascinating place to visit in order to escape the gloom of a British winter.