The Airbus A350-900 ULR (ultra-long-range) used for the flight is a more fuel-efficient option than the model that was used when the airline previously operated the route.

That route was discontinued back in 2013 for a number of reasons, one of which was that it was simply becoming too expensive to operate due to rising oil prices pushing up the cost of fuel.

With demand from business travellers keen to travel between the two major cities, the flights – which will operate without an economy class – will cover more than 15,000km without the need for any stops en-route.

It means spending around 18 and a half hours in the air, depending on conditions, which is around 45 minutes longer than the Qatar Airways flight that operates from Auckland to Dubai.

Qantas (Perth-London, Dallas-Sydney), Emirates (Auckland-Dubai) and United Airlines (LA-Singapore, Houston-Sydney) also run flights that take more than 17 hours to complete – which is a long time to spend in the air for anyone.

So what is the best way to deal with one of the ever-increasing number of extra long flights now in operation?

Dress for comfort – not for style:

Of course, everyone likes to look good, but if you are going to be spending more than half a day on a plane, surely it’s better to go for comfort over style? Ideally you want to go with something that is quite loose fitting for comfort but also make sure you have layers available if the air conditioning comes on and things get a bit cooler. You also want to consider that your feet may swell in the air when it comes to footwear.

Get a good seat:

If you are travelling long haul then it’s certainly worth spending a little bit extra to secure a good seat on the plane. Whilst economy class flights are fine if you are spending a few hours heading for the Costa del Sol, you might want to upgrade to a higher class for the additional space and comfort on a longer trip. Regardless of what class you travelling in, checking in as soon as you can means that you can select the seats with the best leg room, or go for aisle seats that mean you can easily get up to move around the cabin.

Unlike many short haul flights, you can expect to have plenty of entertainment options on a longer flight but you might still want to invest in a good book or make sure you have something downloaded onto your Kindle to pass some of the time. Also invest in a travel pillow to get comfortable when you decide to take a nap, which is highly likely given the time you’ll be in the air, and grab a few essential toiletries so you can you stay fresh.

Plenty of people get restless when a flight is only a few hours so when you are travelling long haul, you’ll certainly want to try and stay active. Every few hours, try to get out from your seat and move around the cabin to keep the blood flowing in your legs and reduce the risk of Deep Vein Thrombosis, whilst you can also investigate various exercises that you can do from the comfort of your seat during your flight. 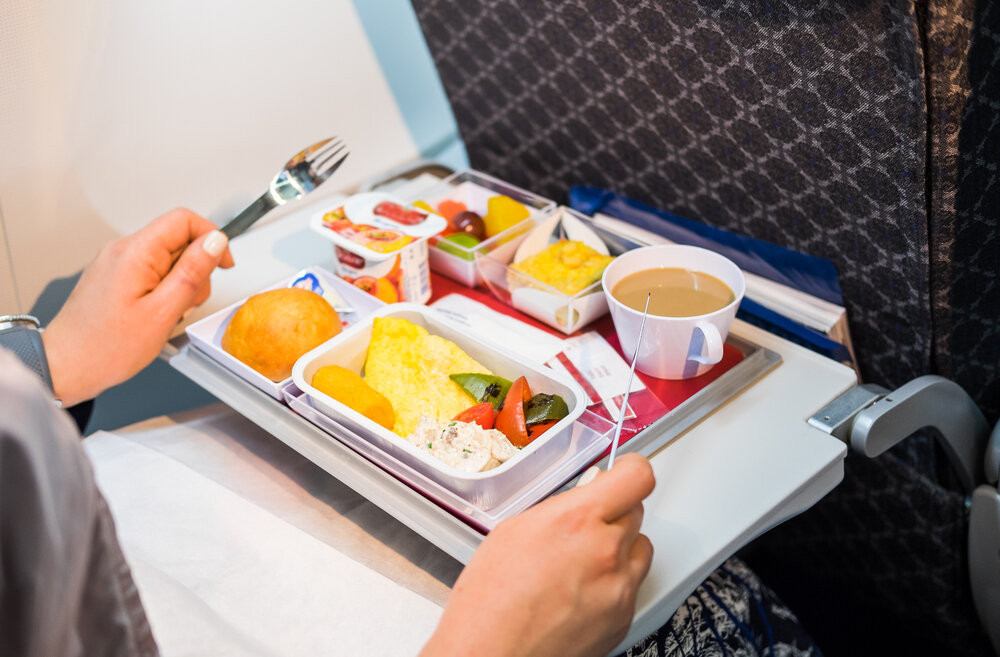 Of course you’ll get fed on your long haul flight but it’s worth taking some additional snacks along for the ride given how long you’ll be in the air. Also bear in mind that as you travel across different time zones, you might be served meals that don’t quite match up with your body is expecting. One important thing is to make sure that you stay hydrated whilst in the air, and by that we mean with water or juices rather than alcohol or caffeine based products, which can have the opposite effect and leave you more dehydrated.

Search for the best flights:

When we say the best flights, we don’t just mean those that work best from a time or price point of view. Check out reviews online to see which airlines are recommended for the route you are taking and see what fellow travellers think before committing to your flight. If you are only taking in a short flight and it doesn’t meet with your usual standards, you can at least console yourself in the fact that it will be a few hours. Just consider that that won’t be the case on a long haul trip so you want to make sure you’re getting the best flight experience possible for your money.

The temptation on a long haul flight is to try and pack as much as you can into your hand luggage but you’re actually better to do the complete opposite and try and to travel as light as possible. That means you’ll be able to get your hand luggage into the overhead locker rather than stowing it under the seat in front, which will mean taking up valuable space that you’d much rather have to stretch into.

The saying goes that a watched pot never boils and that is certainly true when it comes a long haul flight. Try not to spend too long looking at your watch because the time will only pass slower if you do, and you’d be well advised to avoid those screens that show your progress because watching those certainly won’t the journey pass any quicker. 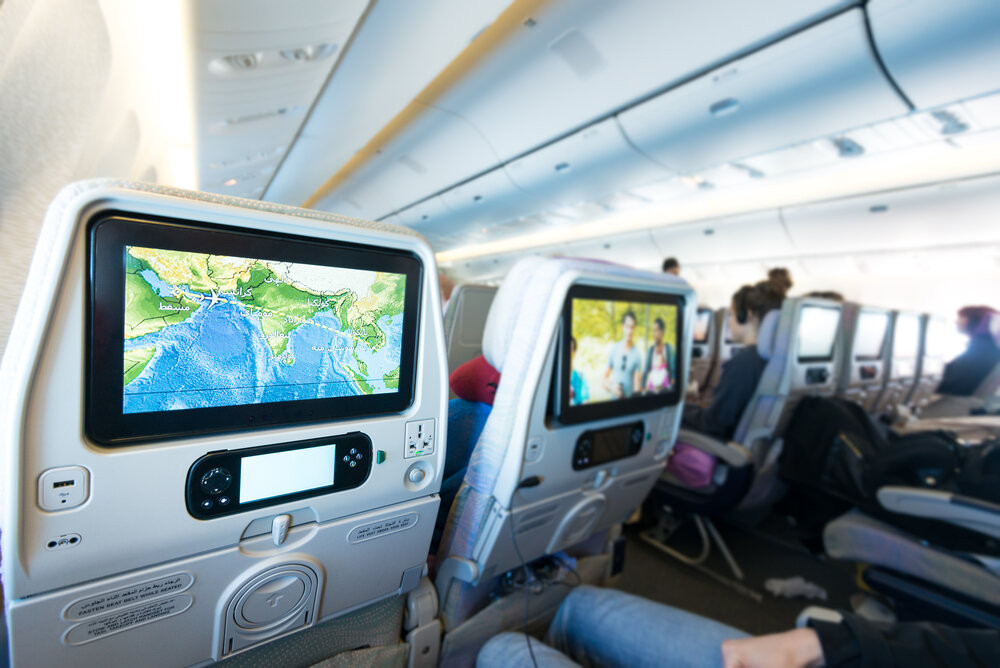