Earlier in the summer, we suggested a few sporting activities that you might want to try and build into an overseas holiday.

As a follow-up, we thought we’d now take a look into some of the top cities around the world to visit as a sports fan, where you can either take in a big game or enjoy a trip to one of the local attractions that has historical sporting importance.

So without further ado…

The largest city in Catalonia, Barcelona is one of the most popular destinations in Europe for a short weekend break – and with good reason.

There are countless things to see and do across the city, including historical buildings created by the famous architect Gaudí, the popular Gothic Quarter, a range of museums and galleries, top class restaurants and a vibrant shopping quarter.

Barcelona is also popular with lovers of sport, particularly football given that the city is home to one of the most famous clubs in the world.

During a trip to the city, you could head for the Nou Camp in order to take in a game and see the likes of Lionel Messi showing their skills in the flesh, whilst the home to a museum that tells the story of the club through the ages; a museum that is one of the most visited in the city. 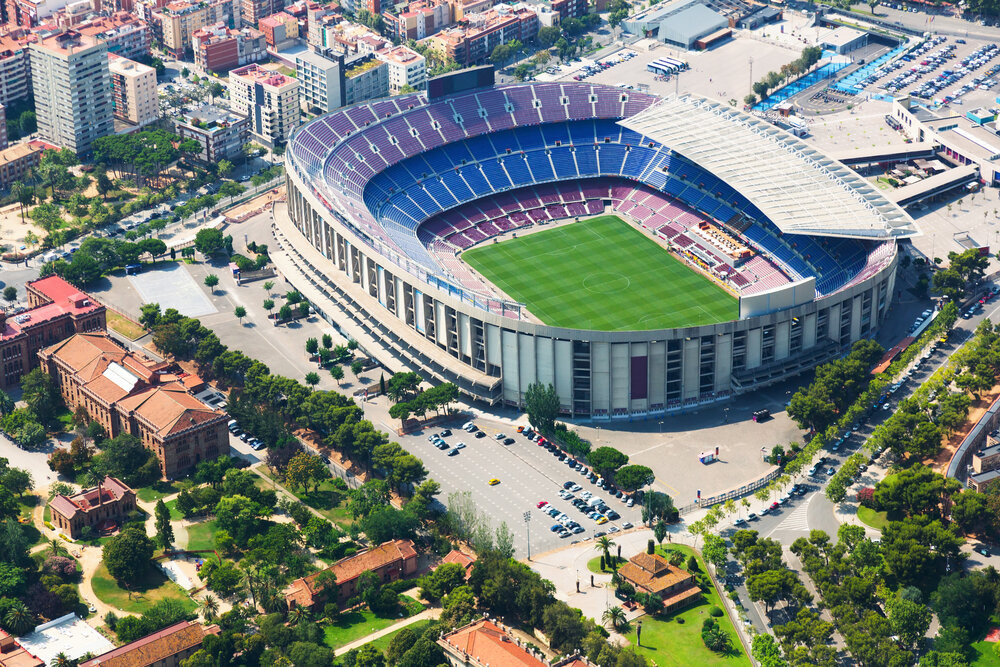 On non-match days, you can also take a tour of the stadium to gain an insight into what goes on behind the scenes – including the chance to visit the home changing room before walking out into the stadium to go pitch side.

Espanyol are also based within Barcelona but it’s important to realise that the city isn’t just one focused on football.

Having hosted the Olympic Games back in 1992, Barcelona has an important part to play in the history of athletics and you can visit the Estadi Olímpic Lluís Companys and the Olympic Park on Montjuïc hill where the games were held.

The roads around Montjuïc were once used for Formula One racing, with the Spanish Grand Prix held on four occasions before a fatal accident in 1975 led to the sport abandoning the city. Motorsport fans can still walk around the layout of the old circuit, whilst those who want to catch some on-track action can head for the Circuit de Catalunya, which hosts racing throughout the year and has been home of the F1 race since 1991.

The French capital is another of the most popular city destinations within Europe and welcomes millions of overseas visitors every year.

The city is well visited by lovers of the arts who want to visit famous museums like the Louvre and the Musée d'Orsay, whilst historians will marvel at the change to visit important architectural sites such as the Notre Dame de Paris, the Eiffel Tower and the Arc de Triomphe.

There’s also the romance that is involved in a trip along the Seine or a trip to the theatre, whilst Paris is a hotbed of top quality restaurants where you can sample the very best in French cuisine. And that’s before the fashion and shopping options are even considered… 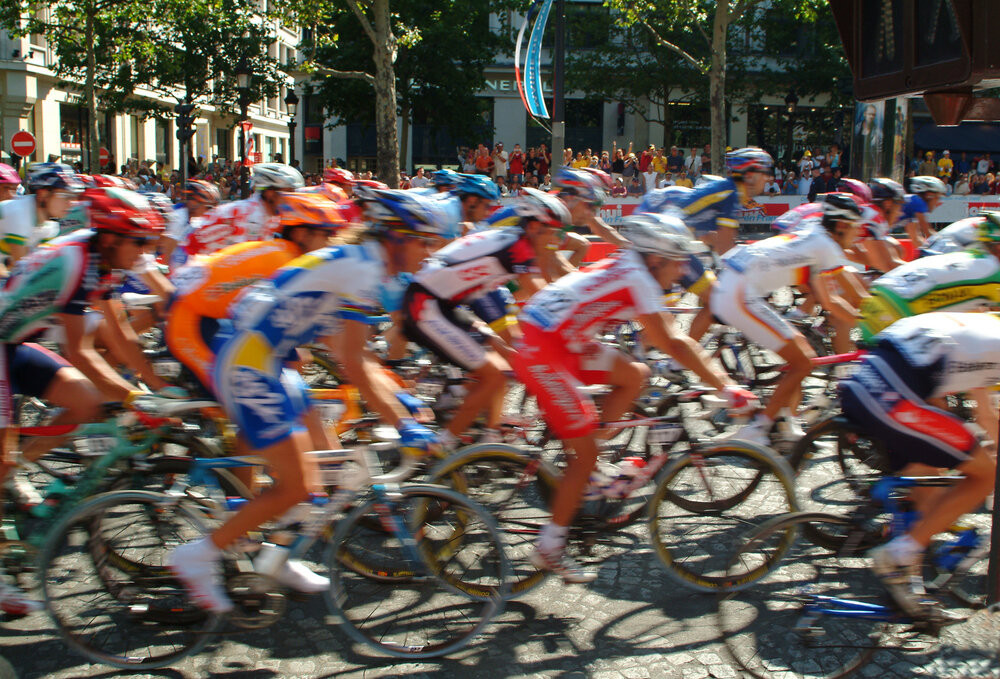 Paris is however also a fantastic city to visit for sports lovers.

Football fans might want to head for the Parc des Princes to see Paris St-Germain in action, with the French champions being one of a number of clubs that are based in the city.

There are also two of France’s best rugby union teams found in Paris and the surrounding area, in the shape of Stade Français CASG and Racing 92 – both of whom have been known to play games at the national stadium; the Stade de France.

Special tours are available of the stadium, which played host to one of the greatest events in French sporting history when the national side beat Brazil to secure the 1998 World Cup.

Two major international events help bring the sporting crowds into Paris, with the French Open tennis at Roland Garros in late May and early June being one of the four Grand Slam events that take place every year.

Fast forward to July and you could take your place on the Champs-Élysées to watch the greatest cyclists in the world in action on the final stage of the Tour de France.

The capital city of Bavaria, Munich is one of the most visited destinations on German soil and welcomes in a huge number of foreign visitors every year.

There are all manner of reasons why Munich is so popular, with a number of architecturally important building and monuments as well as various top quality museums and galleries found within the city limits.

As with a number of major European cities, Munich is a popular city for lovers of sport – and football plays a key role.

The most successful club in German history, Bayern Munich, are found within the city and play at the iconic Allianz Arena, which is regarded as one of the most recognisable stadiums in the world – particularly when lit up on an evening. 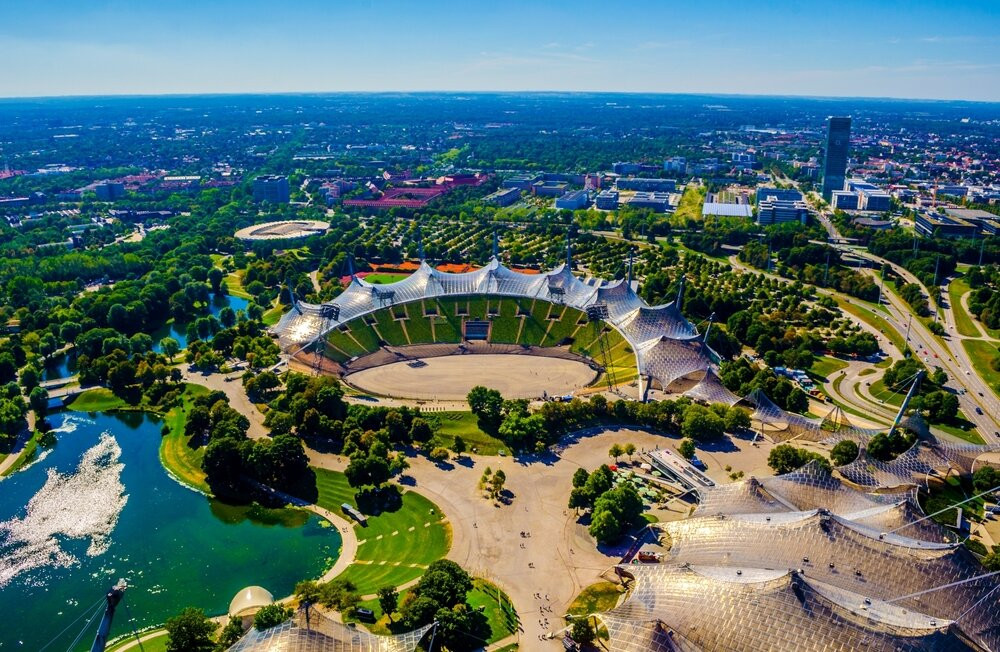 Guided tours of the Arena are available that provide the chance to explore the dressing rooms and the players tunnel, whilst you can also visit the FC Bayern Erlebniswelt – a huge museum dedicated to the club going all the way back to its formation in 1900.

Away from football, Munich is also famous for being the host of the 1972 Olympic Games, although it was an event overshadowed by a terrorist attack inside the Olympic Village that resulted in the deaths of eleven Israeli athletes and coaches.

Following the games, the Olympiapark München became of the main public parks in the city and is home to the major sites that played host to events during the games, including the main stadium, the velodrome and the aquatic centre.

If you’ve taken the decision to head Down Under on your annual holiday then there are plenty of options when it comes to spending time in the big city.

For lovers of sport however, there is one option that stands out above the others in the shape of Melbourne, the state capital of Victoria.

Often referred to as Australia’s cultural capital, Melbourne is packed with things to see and do with sports fans in particular being in for a real treat.

Whilst many European cities are focused on football, it’s a different scenario as far as Melbourne is concerned. 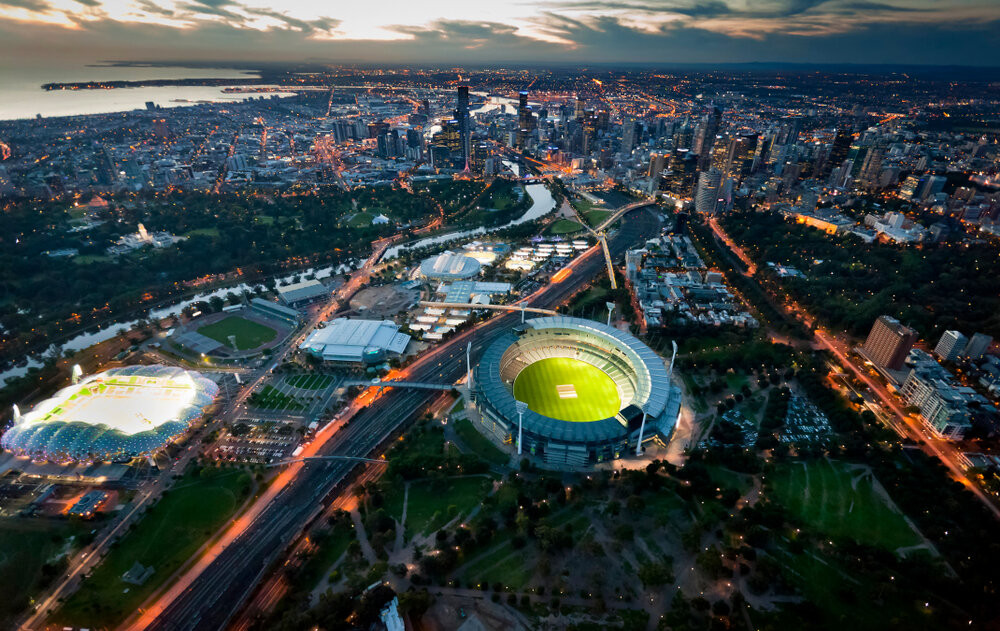 On Australian soil, Aussie Rules and cricket are king and fans of both sports will love the chance to pay a visit to the Melbourne Cricket Ground; more commonly known as the MCG.

One of the largest stadiums in the world, the MCG hosted the first test cricket match in the 1870s and is also the venue for the Aussie Rules Grand Final every year

Having also been the main stadium when Melbourne hosted the Olympic Games back in 1956, it should come as little surprise to learn that the MCG is home to the National Sports Museum, which features exhibits for all manner of different sports.

Melbourne also hosts the Australian Grand Prix every year on a circuit around Albert Park.

Monte Carlo is regarded as the playground of the rich and famous and is known around the world for glitz and glamour.

However, the city is also famous for sport, with AS Monaco being one of the top names in French football and the Monte Carlo Masters being one of the more prestigious events on the ATP tennis tour – even though it is actually held in neighbouring Roquebrune-Cap-Martin.

There is one sporting event above all others that Monte Carlo is best known for though, with the annual Formula 1 race around the streets being regarded as one of the three premier event that make up the unofficial ‘Triple Crown of Motorsport’ alongside the Indianapolis 500 and the Le Mans 24 Hours. 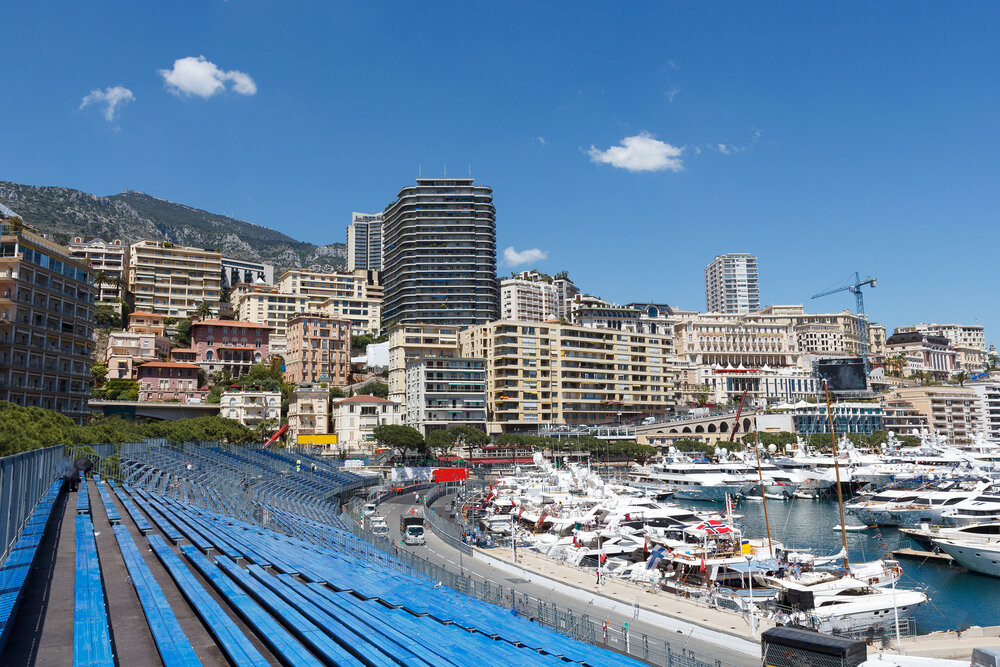 One of the oldest events in F1, dating back to before the start of the World Championship in 1950, the Monaco Grand Prix is the event that all drivers want to win, with famous names like Ayrton Senna, Michael Schumacher, Graham Hill and Alain Prost having been successful multiple times.

There is no shortage of options for sports fans heading for the USA but the city of Boston is one that you should you certainly add to your schedule if you plan to go Stateside.

The city has teams is all of the major North American sports leagues – the NFL, NHL, NBA and MLB – which means it is the ideal place to visit should you want to see some of the top action for yourself.

The Boston Red Sox are one of the most famous baseball teams in the USA and you can head for the historic Fenway Park ground to catch a game, whilst the Boston Celtics are amongst the successful in NBA history and can be watched in person at the Boston Garden.

Boston is also home to one of the oldest marathons in the world, which is held every year in April.

First run more than 120 years ago, the Boston Marathon now attracts a crowd of more than 500,000 every year – with around 30,000 taking to the streets themselves to compete. 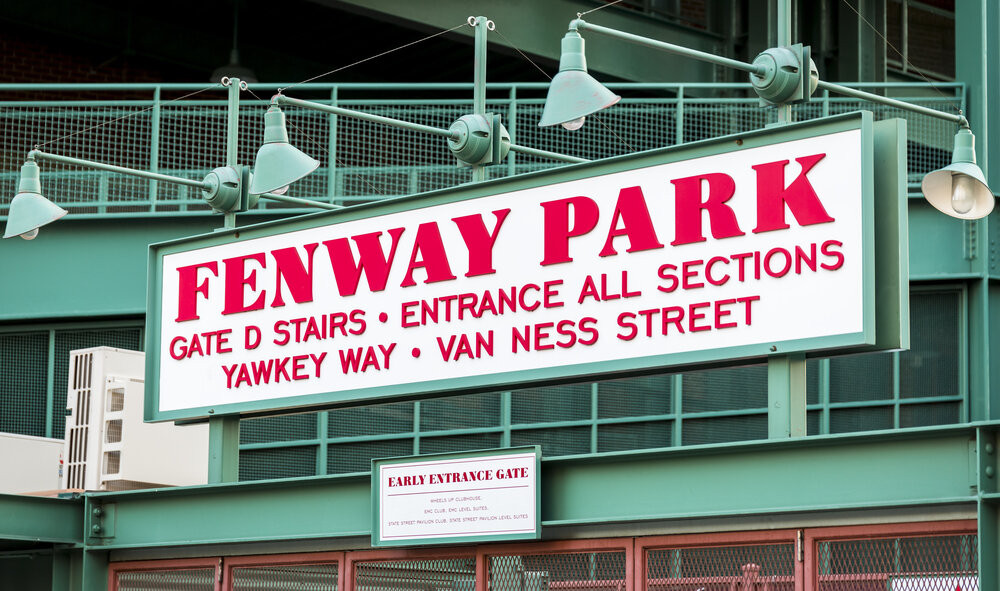