When it comes to a road trip in the USA, Route 66 remains one of the most popular options – even though Route 66 technically no longer exists.

One of the original highways in the US system, Route 66 ran from Chicago through to Santa Monica covering a distance of nearly 4,000km but was removed from the Highways System in the mid-1980s.

These days, it is still possible to drive parts of the original road – some of which has been designated as Historic Route 66 – whilst other sections have become part of the road network in the different states that the route passed through.

Some have even been placed on the National Register of Historic Places.

Starting out in Chicago, you’ll be able to follow Historic Route 66 towards St Louis, embracing the American countryside en-route. You’ll have chance to pass through the area where Jesse James would hide out in huge limestone caves and sample some of the original 9 foot wide road as you then head towards Oklahoma City.

Heading through the plains of Texas, you can check out the Route 66 Museum in Clinton or marvel at the Cadillac Ranch art installation – where ten old cars have been buried in the ground near to Amarillo.

Continuing your trip towards the coast, you can marvel at the awesome sight of the Grand Canyon, spend time on the gaming tables in Las Vegas and then journey through the Mojave Desert before arriving in Santa Monica where a trip to the famous Pier brings you to the end of the historical route.

You can then spend some time exploring the area around Los Angeles before departing, with the chance to visit the likes of the Hollywood Walk of Fame and Universal Studios before your Route 66 road trip draws to a close. 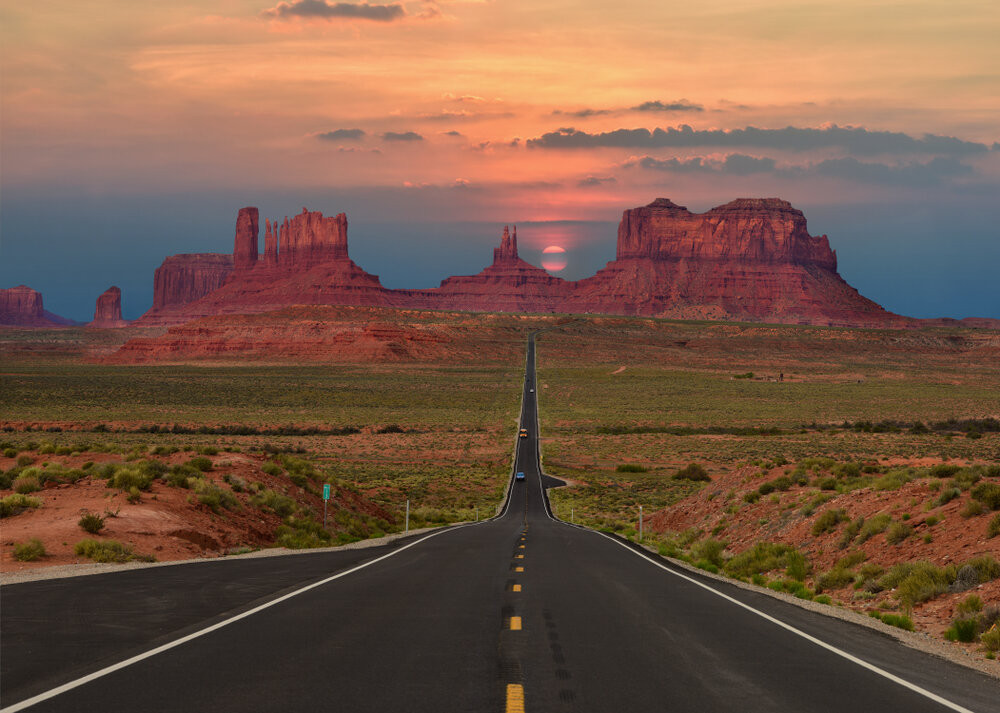 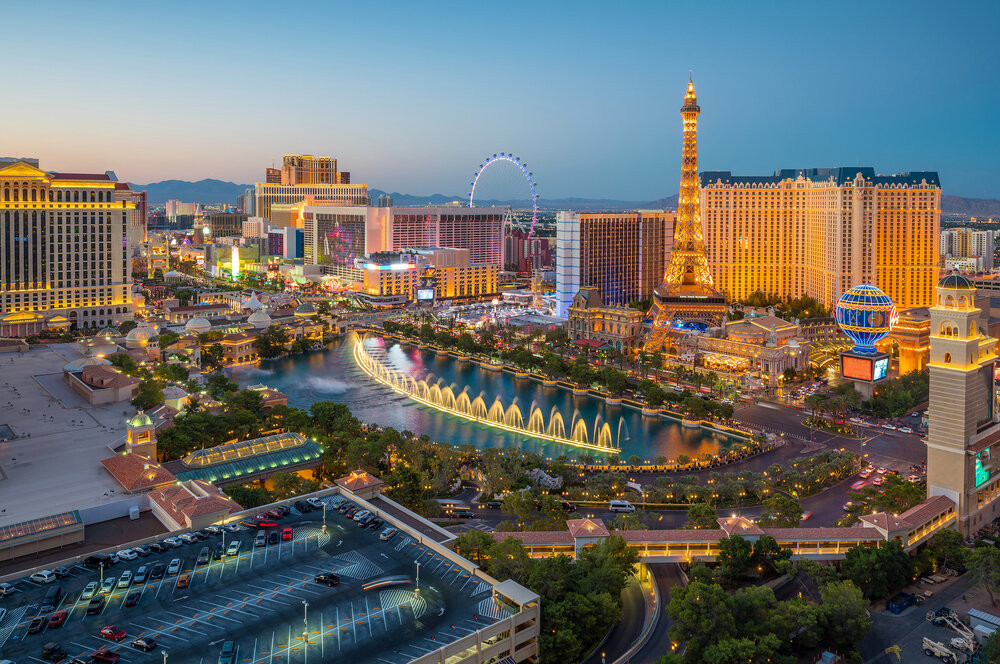 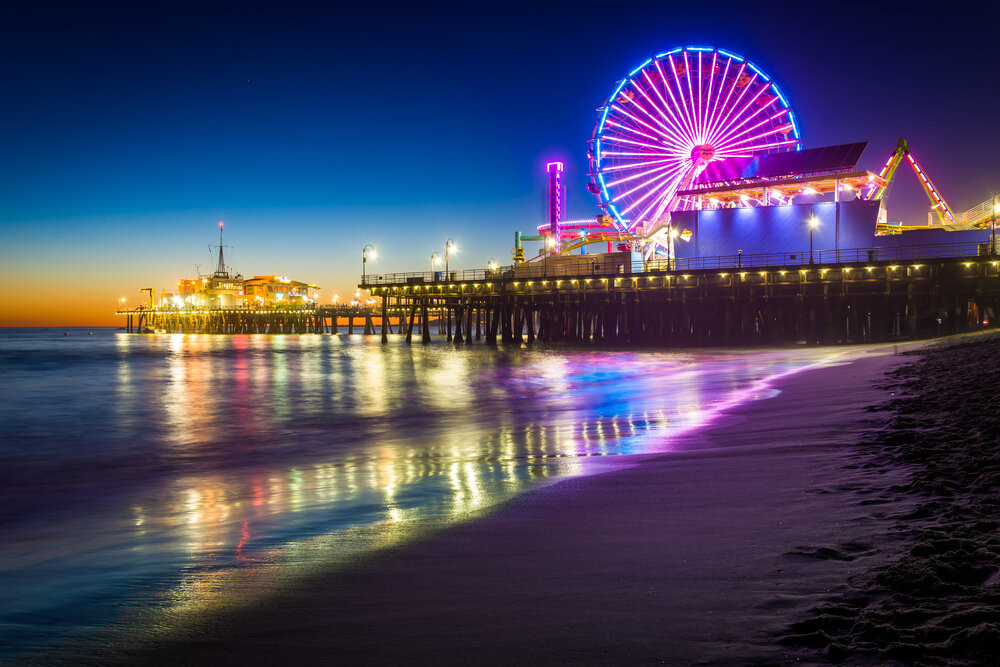 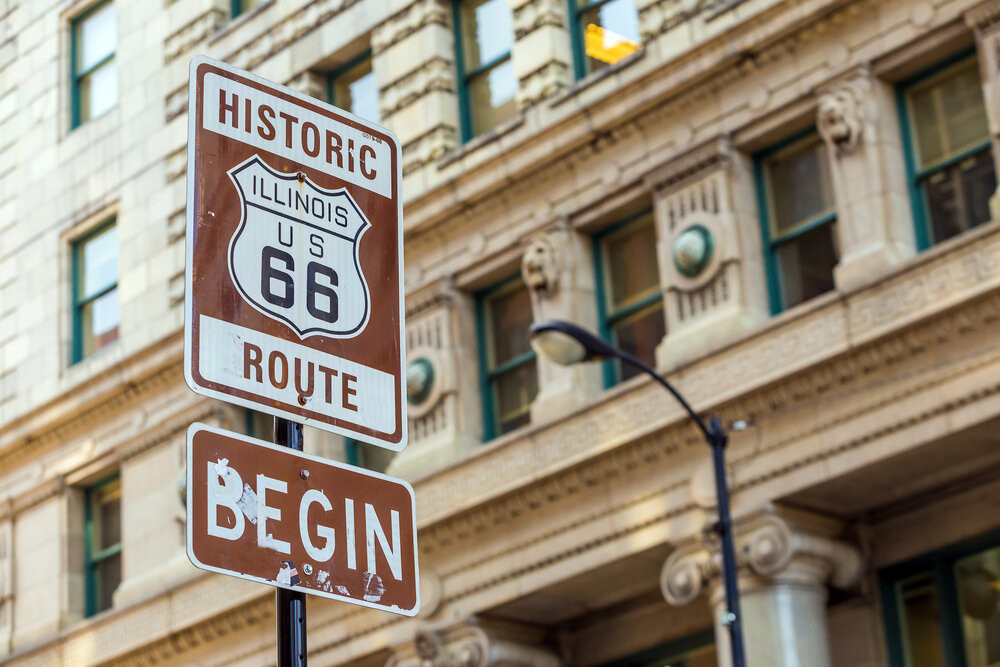