It’s not so much a road trip in itself, but the Hải Vân Pass in Vietnam remains one of the greatest roads to tackle if you are driving on a holiday in Asia.

The pass is a mountainous section of National Route 1A, the trans-Vietnam highway that runs from a location near the border with China right through to Cà Mau Province; a distance of more than 2,300km.

The Hải Vân Pass covers little more than 20km of that total distance, connecting Da Nang and Lang Co in the province of Hue.

Once the main route for anyone travelling north and south between Da Nang and Hue, two of the biggest cities in the region, the Hải Vân Pass now carries less traffic as a result of the opening of the Hải Vân Tunnel back in 2005.

That means there is more time to fully appreciate a section of road that Jeremy Clarkson referred to as ‘a deserted ribbon of perfection that is one of the best coastal roads in the world’.

The winding mountain road climbs to a height of nearly 500 metres and as you take the winding route to the summit, you’ll be able to take in some Vietnam’s most beautiful views beneath you as you look out across the surrounding coastline.

Be warned however that the views might not be quite as good in less favourable weather conditions when fog rolls in from the sea – which is why the pass has been given the name of the Pass of the Ocean Mist.

Coming soon, one of the most scenic routes across Canada... 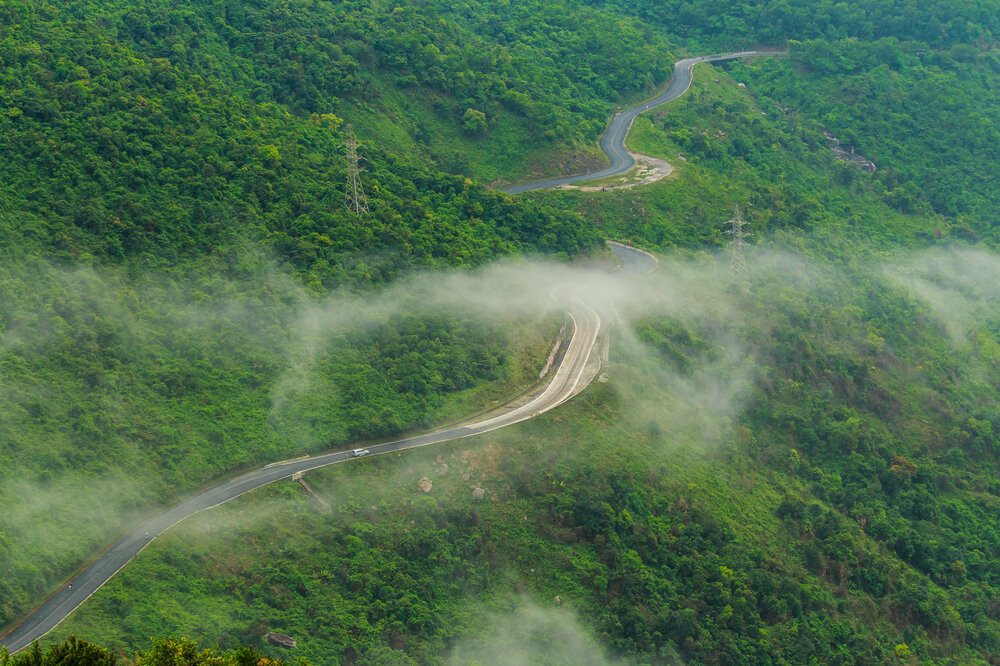 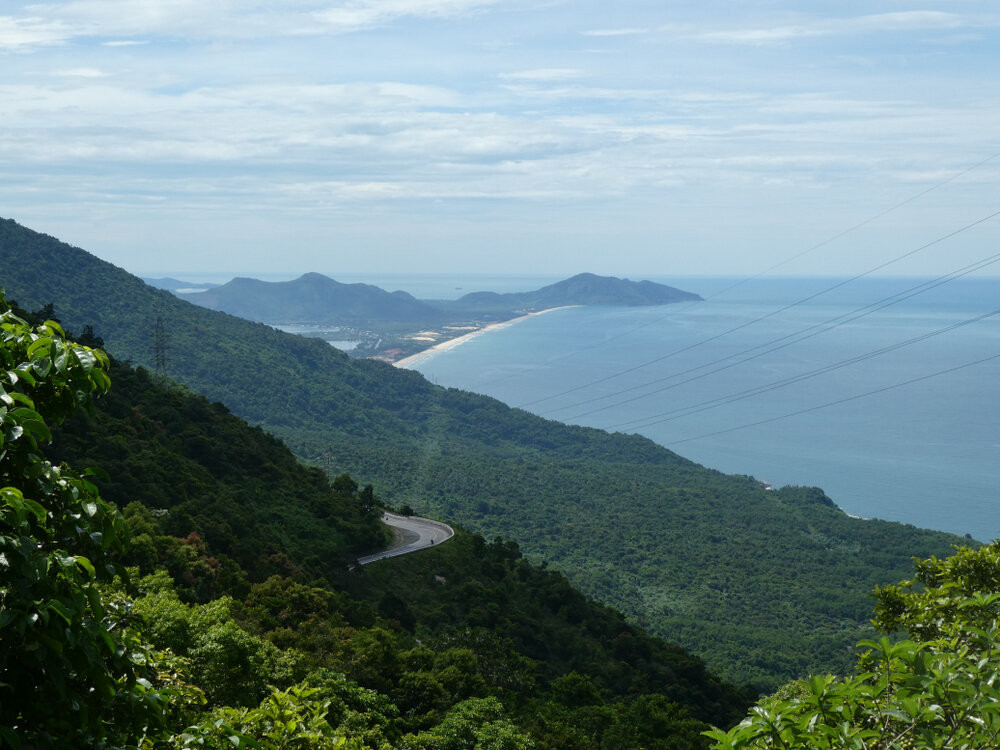 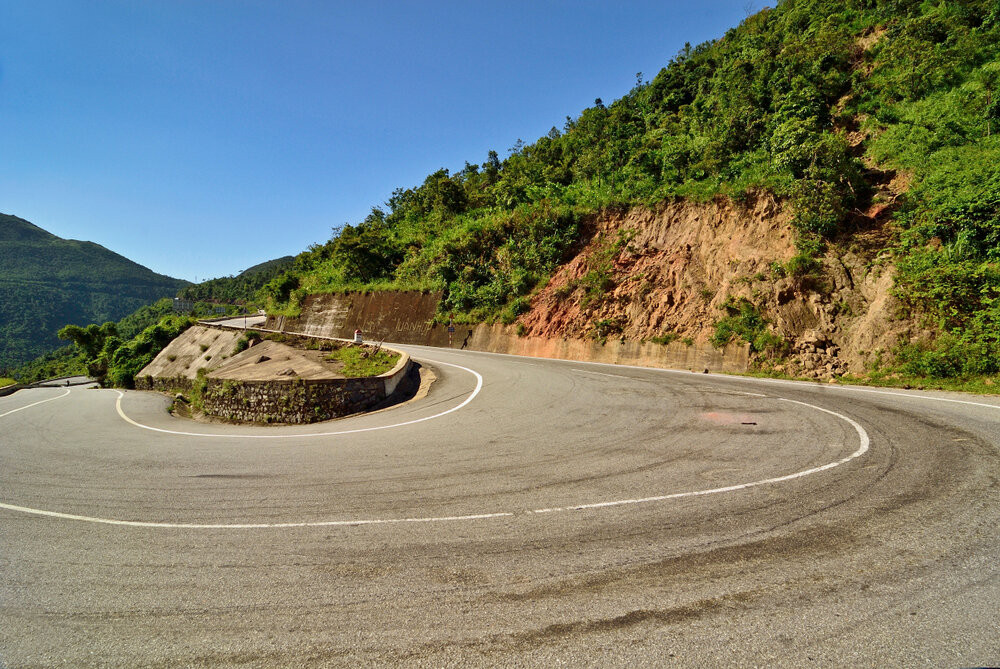 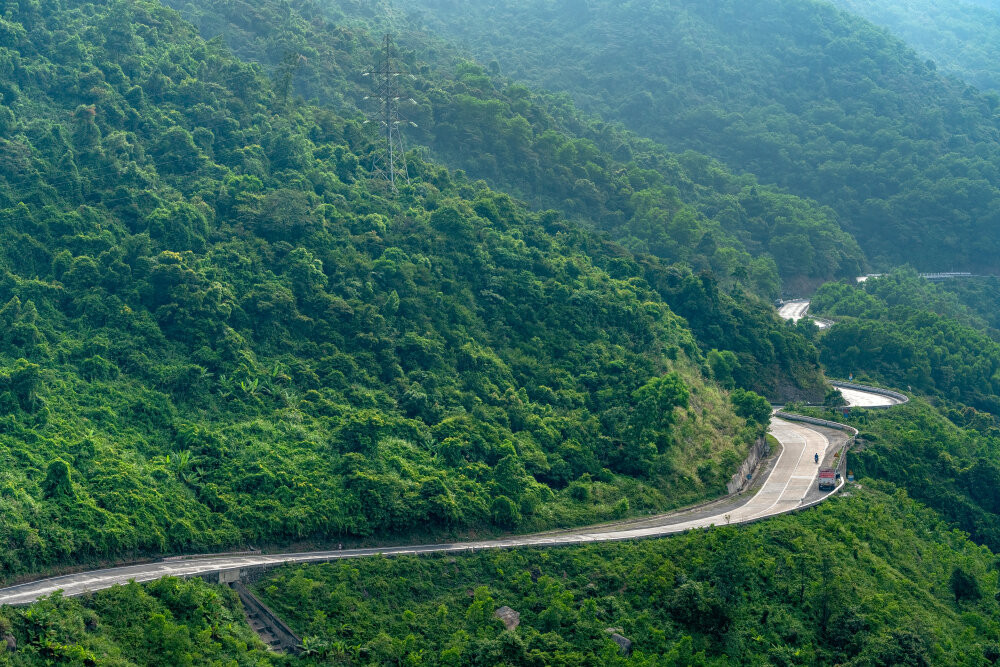