Next up, we head Down Under to the state of Victoria and one of the most famous roads in Australia.

Running for just over 150 miles from Torquay to Allansford, the road is dedicated to soldiers killed in World War I, having been built by troops who had returned from the conflict.

Hugging the coastline, the road takes you past a number of famous rock formations that include the London Arch and the Twelve Apostles.

These limestone and sandstone formations are some of the major attraction of the Victoria coastline, which is also a haven for surfers who you can expect to see doing their thing on the waves.

Despite the name, the Great Ocean Road isn’t all about the coast though, and you’ll also travel through stunning areas of rainforest that provide the chance to see another side to Victoria.

During a journey along the Great Ocean Road, you’ll have the chance to sample local produce, to explore Aboriginal culture and to get closer to nature and wildlife.

You can also enjoy a range of fun-filled activities that range from surfing to golf, and from tree-top walks to zipline adventures through the forest.

With various small towns where you can stop off to break up the journey, or where you can spend a night or two, a trip along the Great Ocean Road serve as a holiday in itself.

Coming next, someone a touch cooler.... 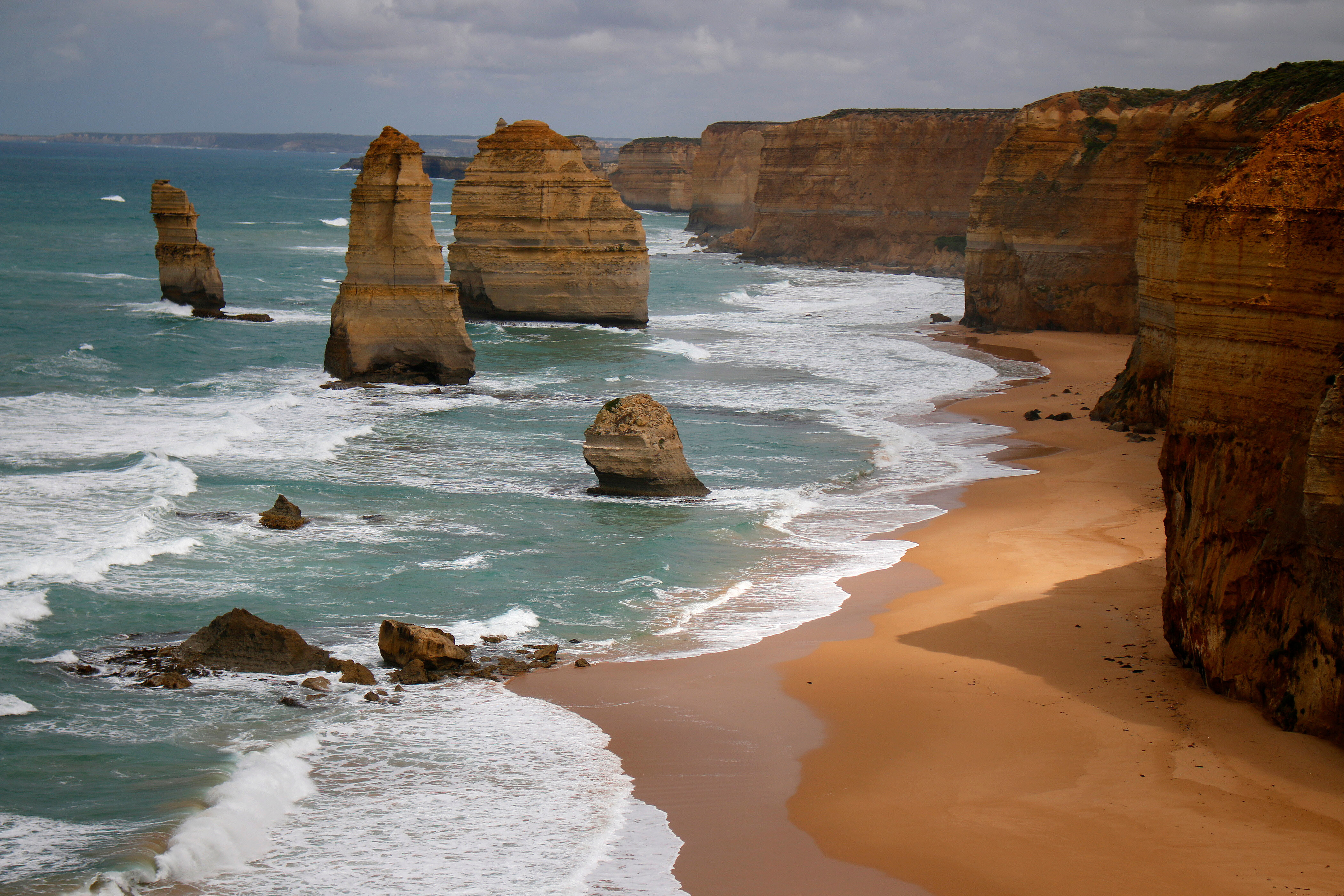 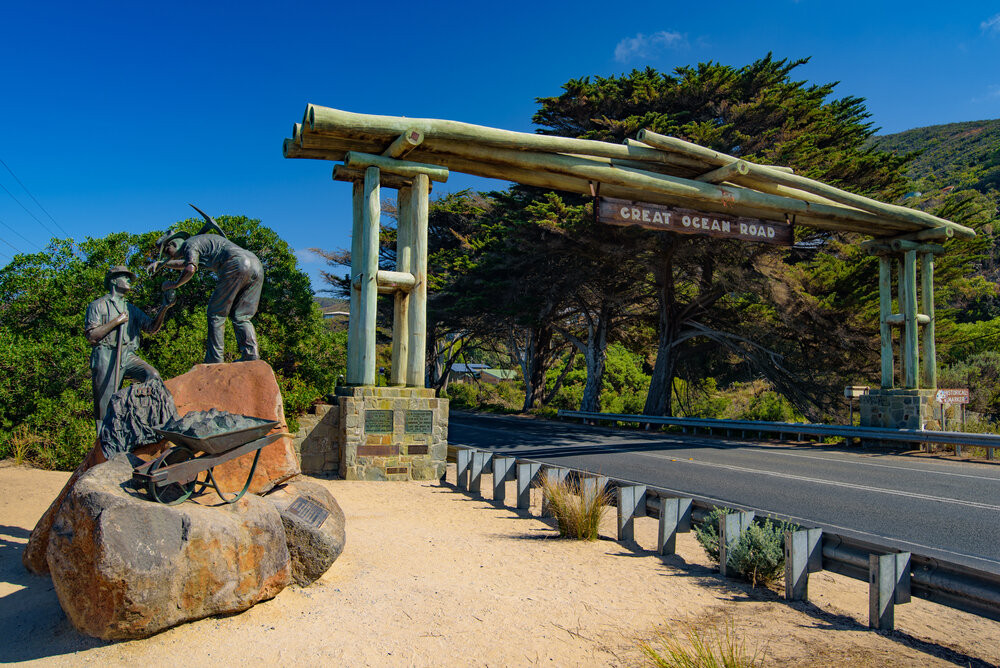 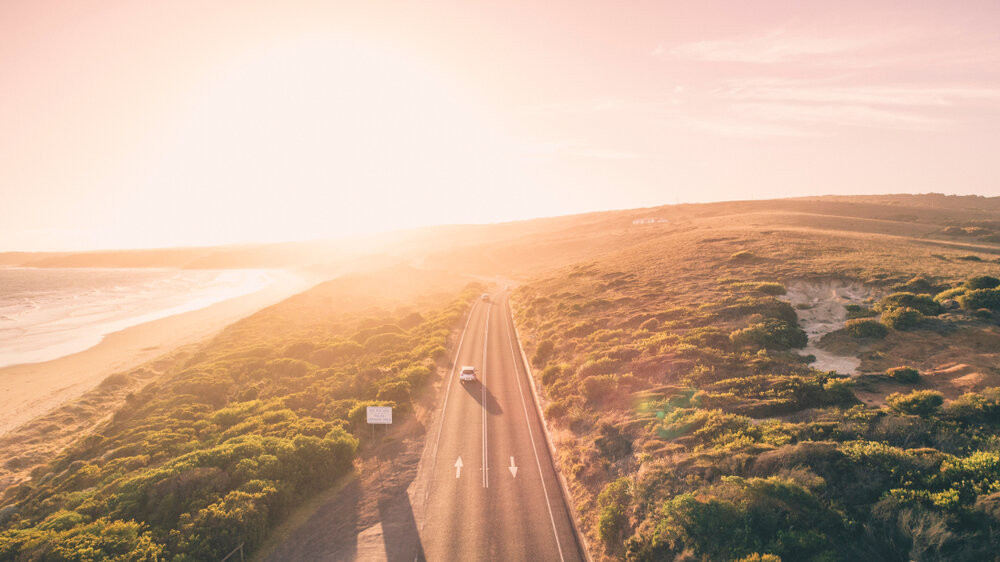 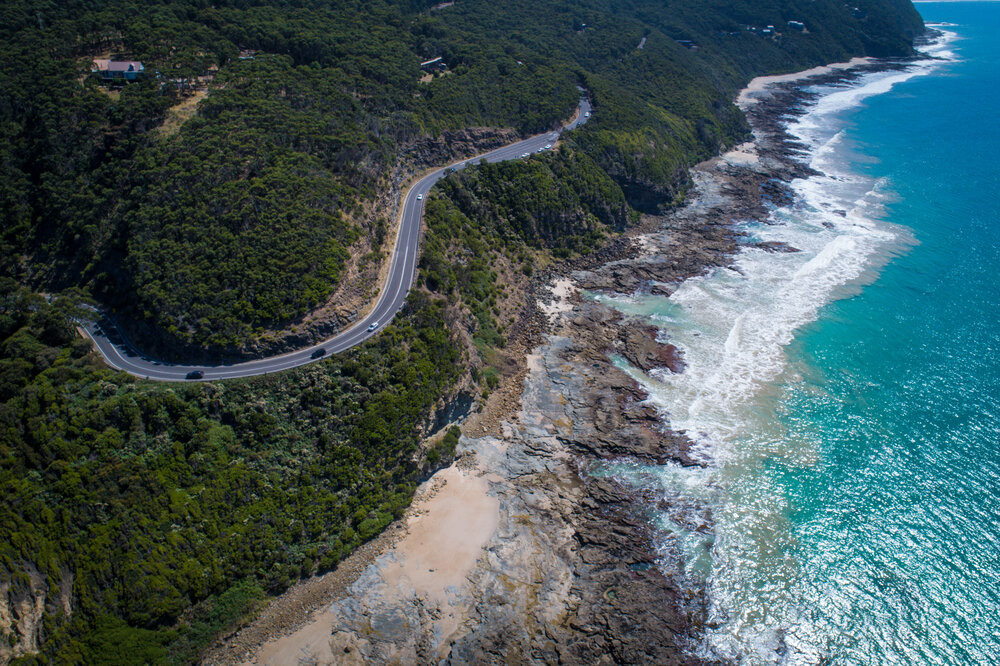